(This project in collaboration with Alexandr Sorin and Natalia Konradova)

Mari started migrating from the Volga region to Ural in the XVI century, fleeing from Christianization, to which the people of the Kazan Khanate conquered by Ivan the Terrible were exposed. Because of that choice, they were able to keep their language and a substantial part of their traditional culture. Mari are still living densely in the villages of Ural region. Although there are no jobs in the villages and young people are eager to leave for cities, the rural way of life is being destroyed much slower than in many other traditional cultures on Russian territory. In the Mari villages old holidays are still being celebrated, the majority of which is related to the dead ancestors. They are being “fed” on special days, they “come” in dreams with requests, complaints, or predictions, they are constantly among the living. Most of the rituals are aimed at preventing the dead from causing trouble to the living, as the Mari people believe that the line between the worlds is transparent and can be easily crossed.

The colonization of Mari during the time of the Russian Empire, then the Soviet regime and globalization have partially destroyed their traditions. Mari were being Russified in mass numbers, leaving for cities, forgetting the language. Now, many urban citizens and villagers are trying to go back to the roots, and transform them, without noticing. The exhibition shows not only the old traditions, but a live process of synthesizing different religious and mystical notions – from grandparent’s stories, from TV, from the internet and from modern esoteric literature. 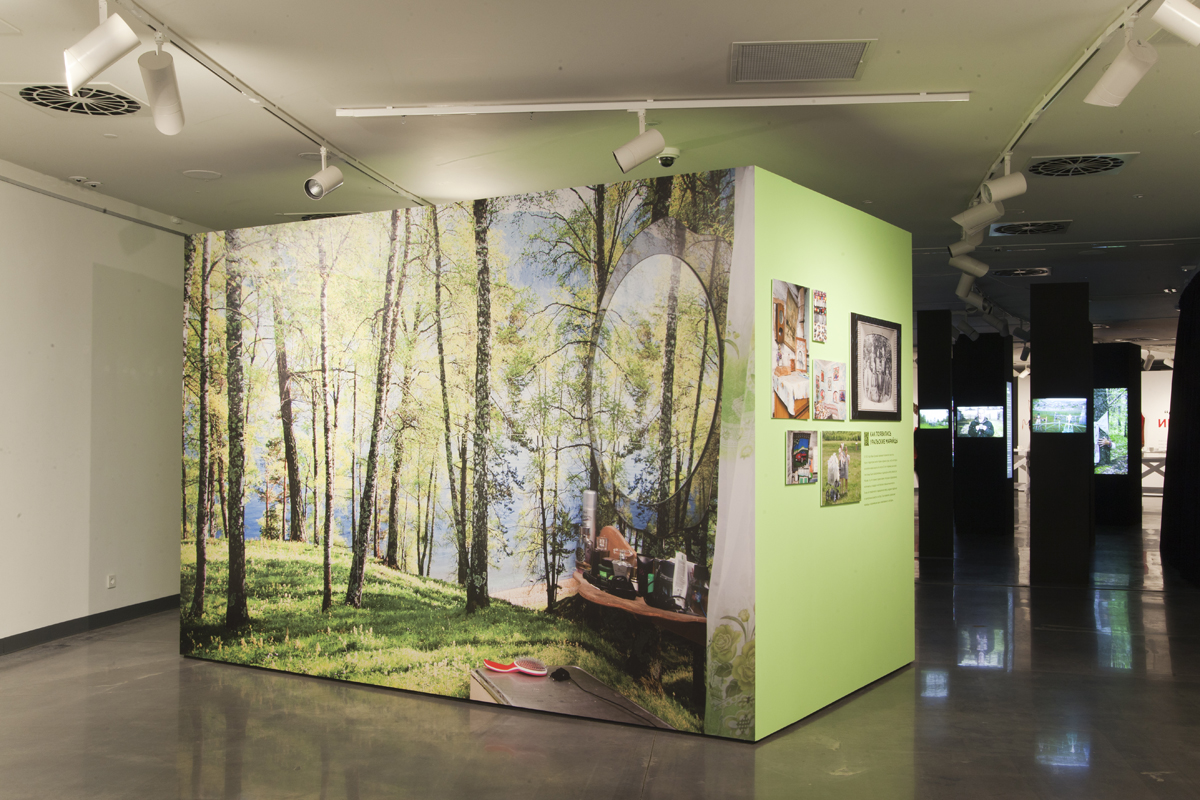 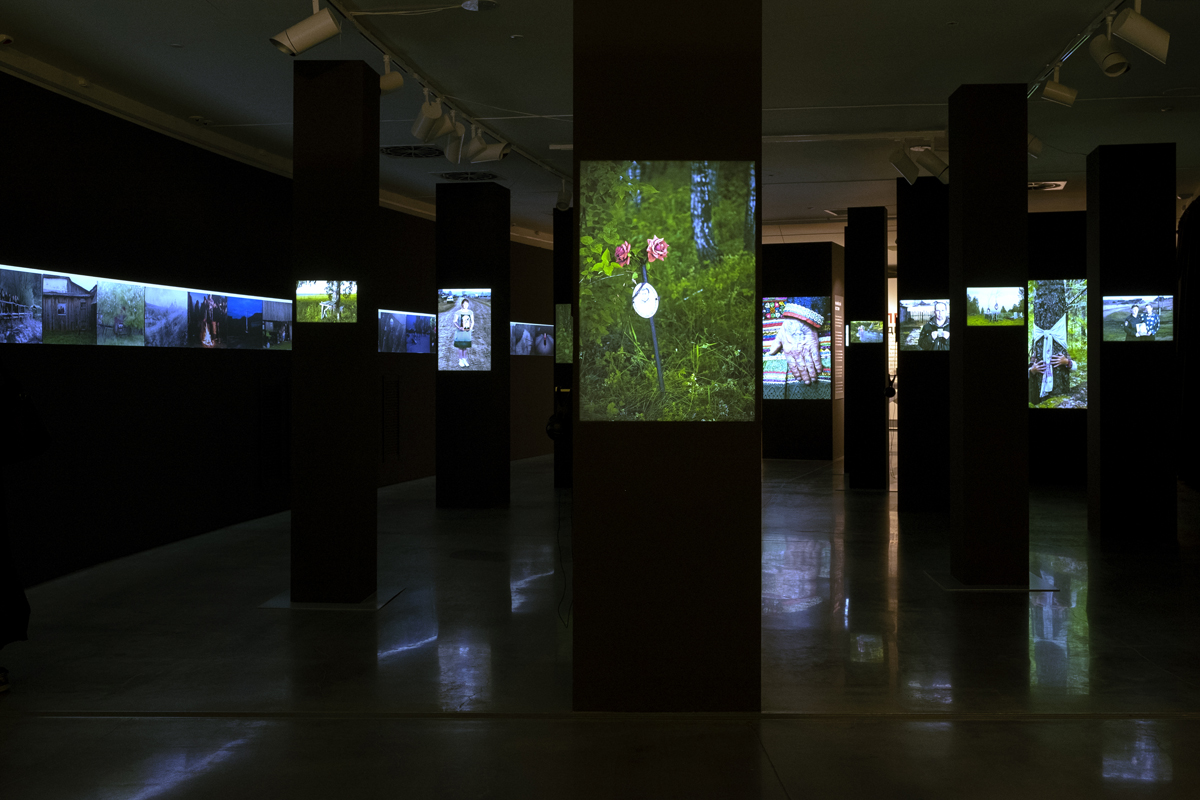 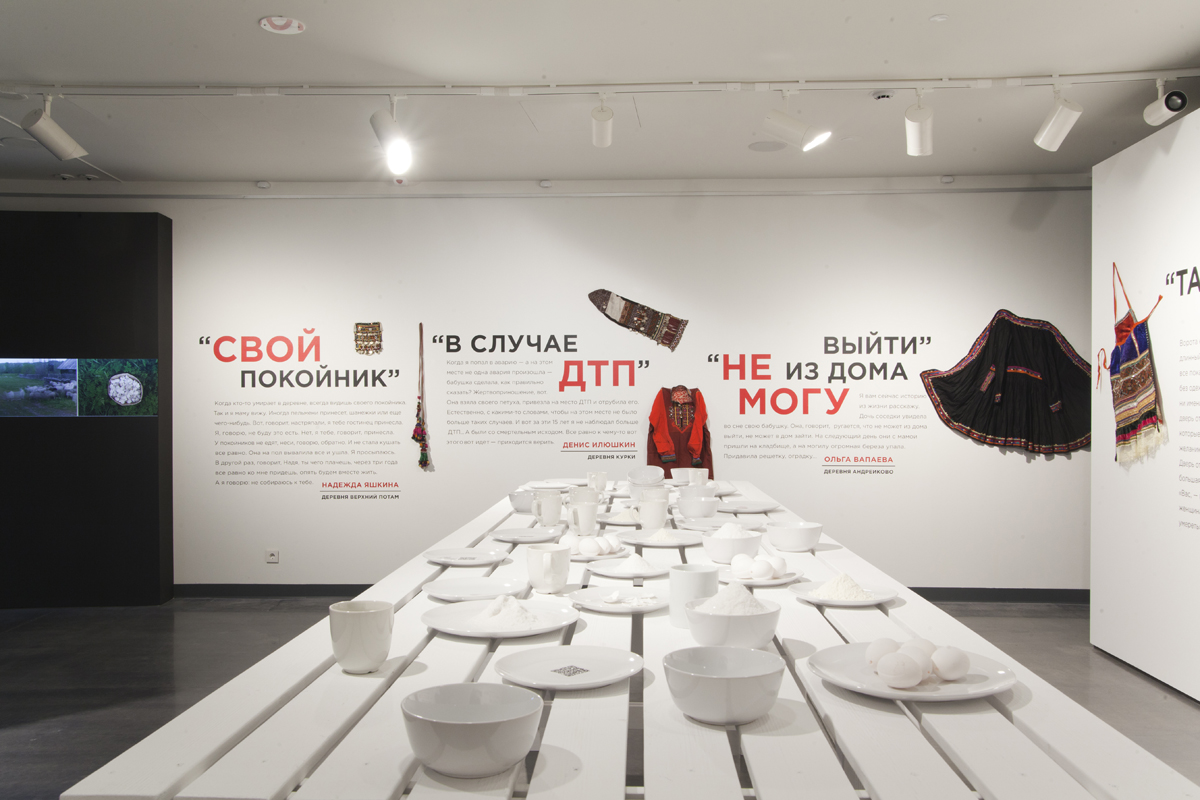 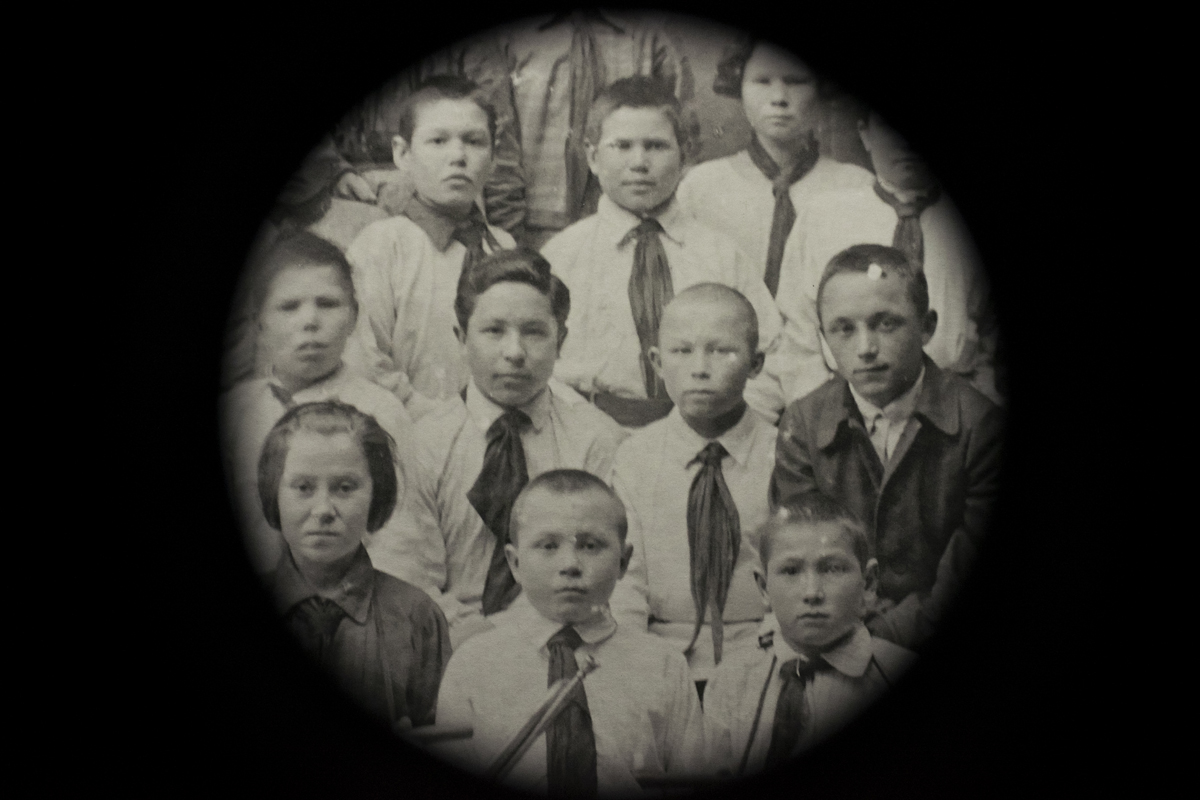 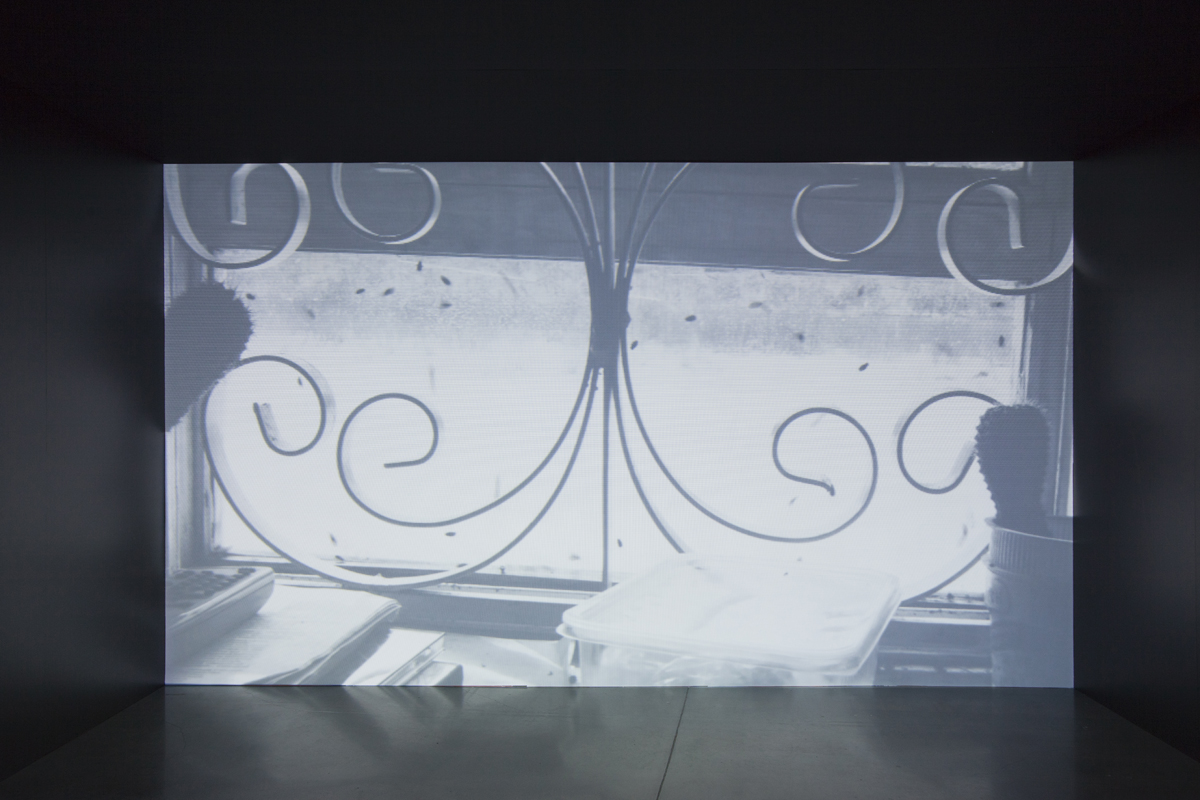 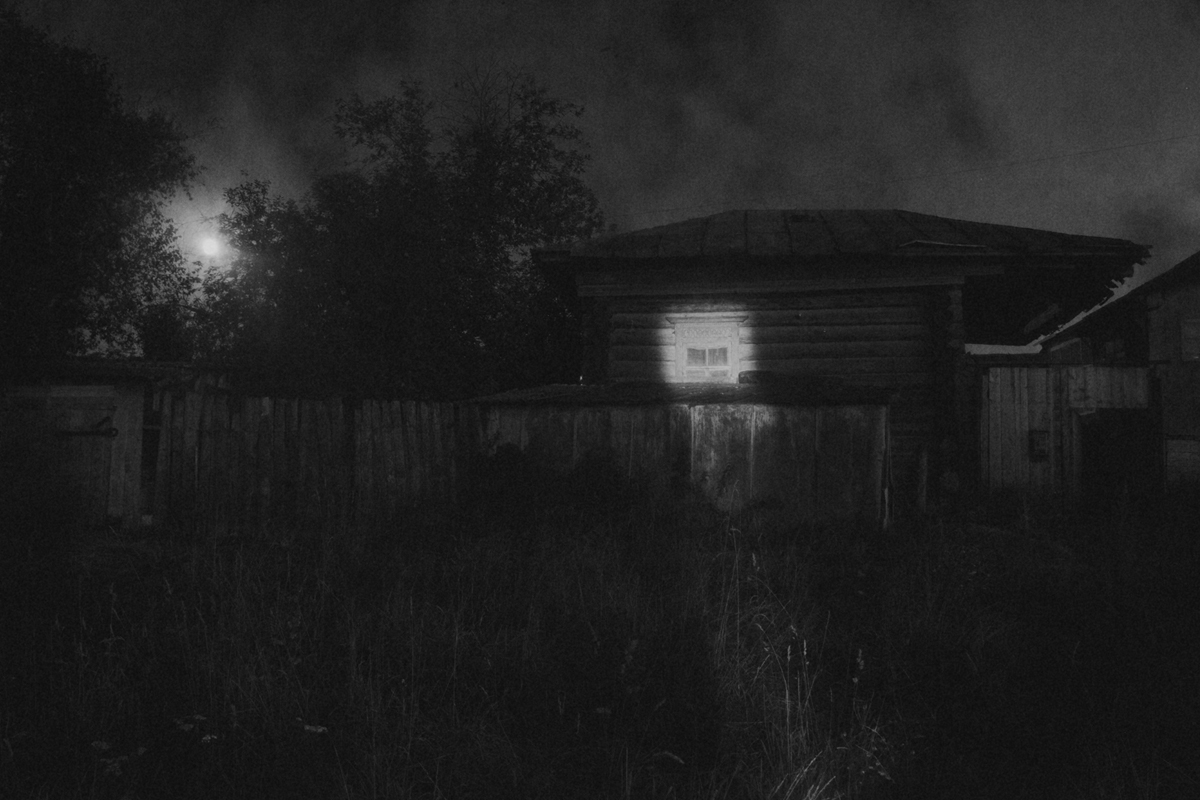 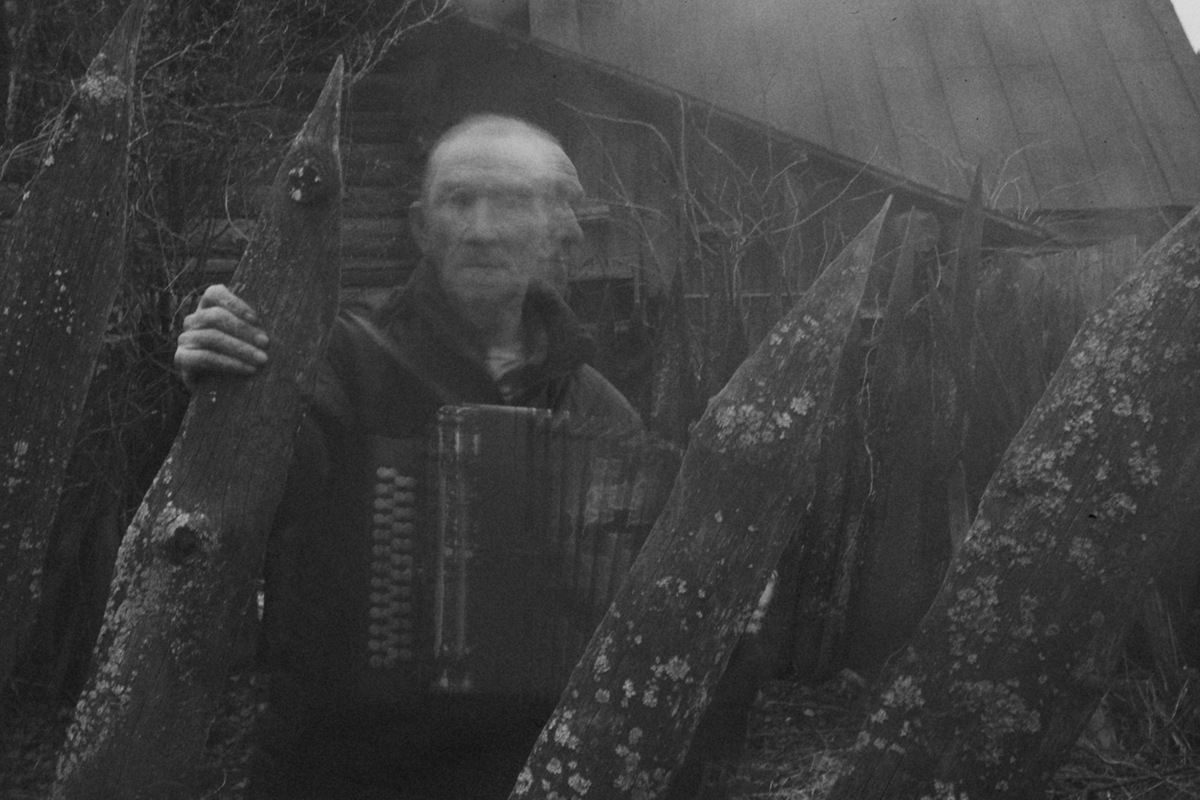 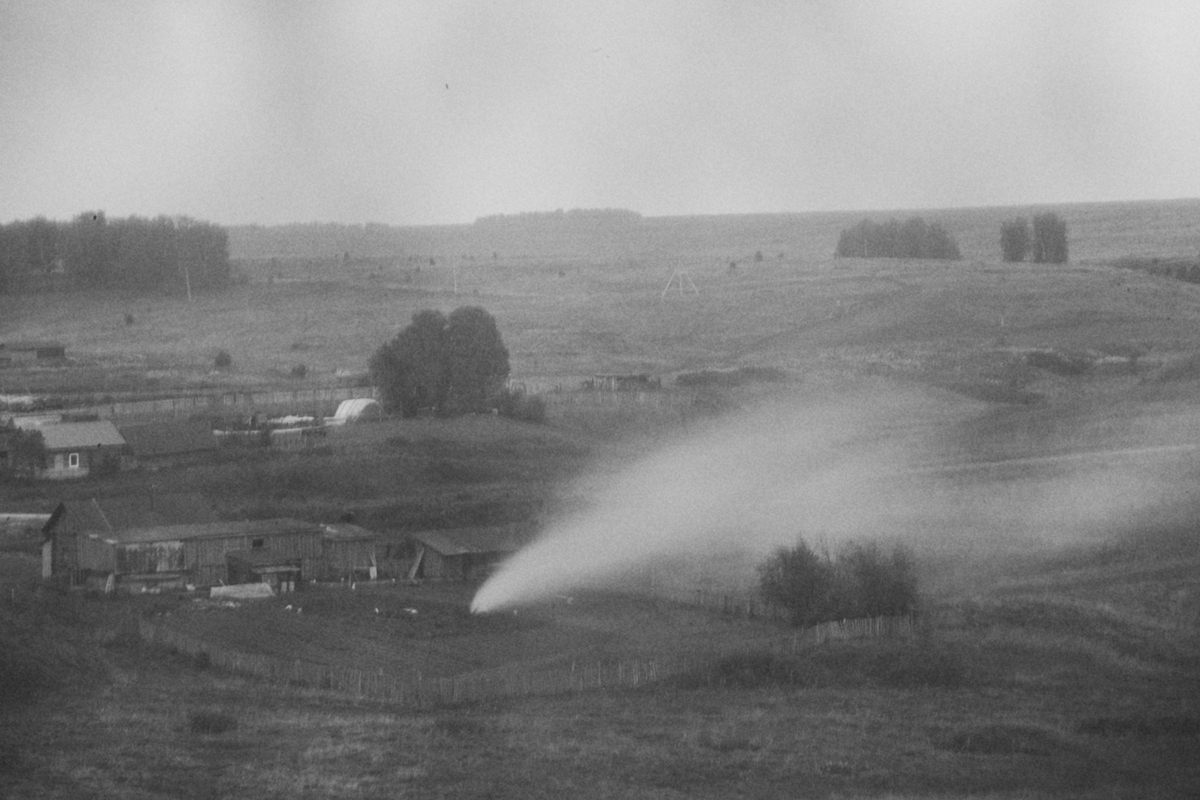 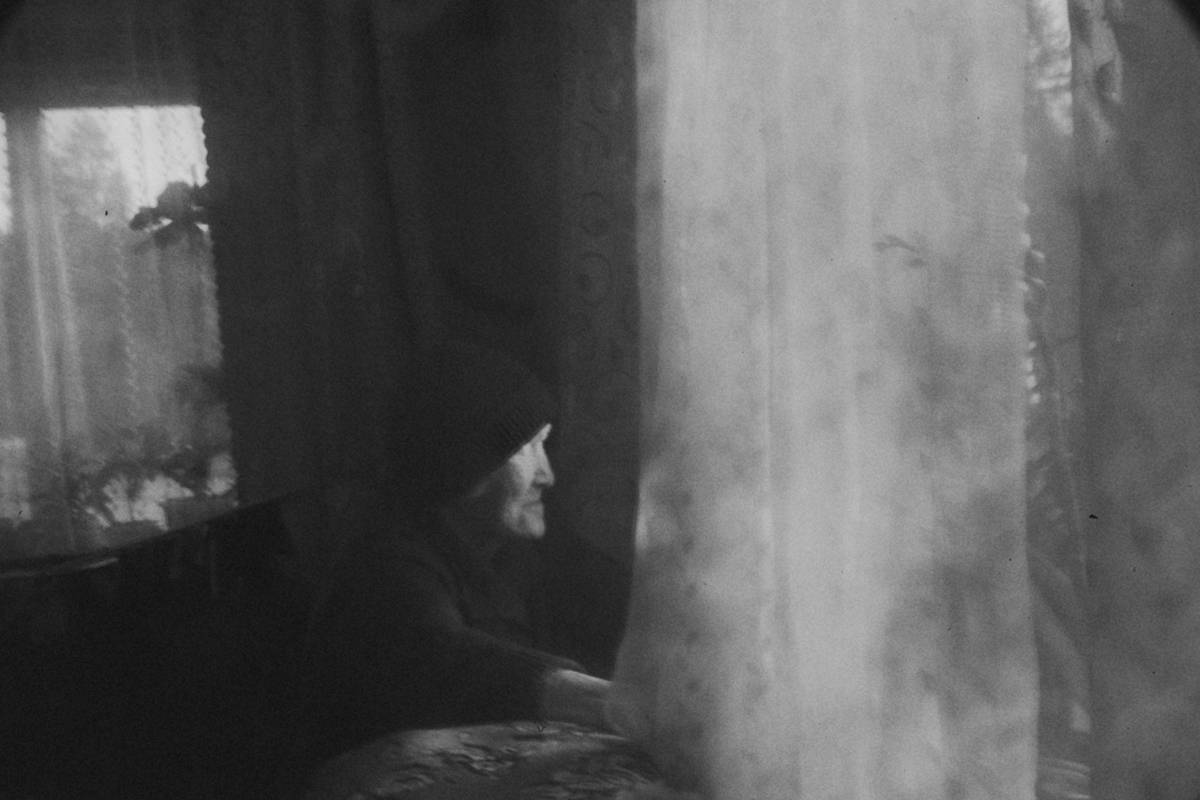 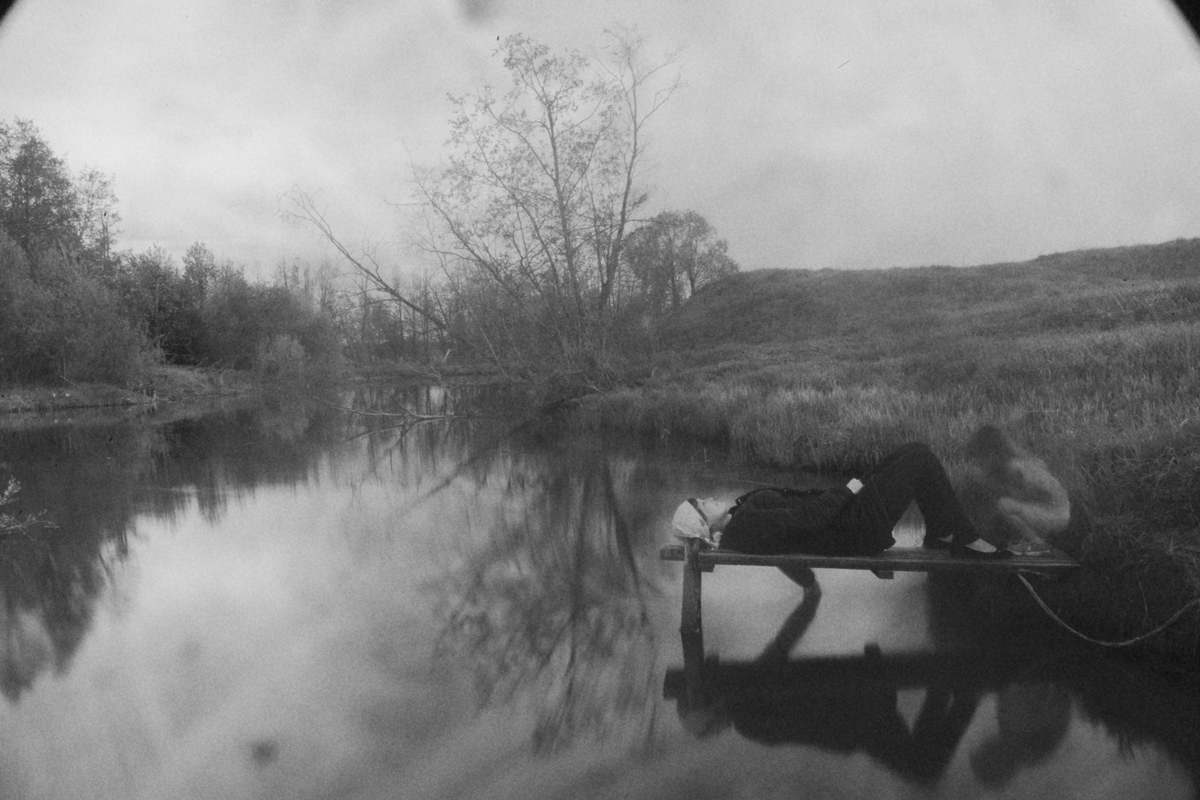 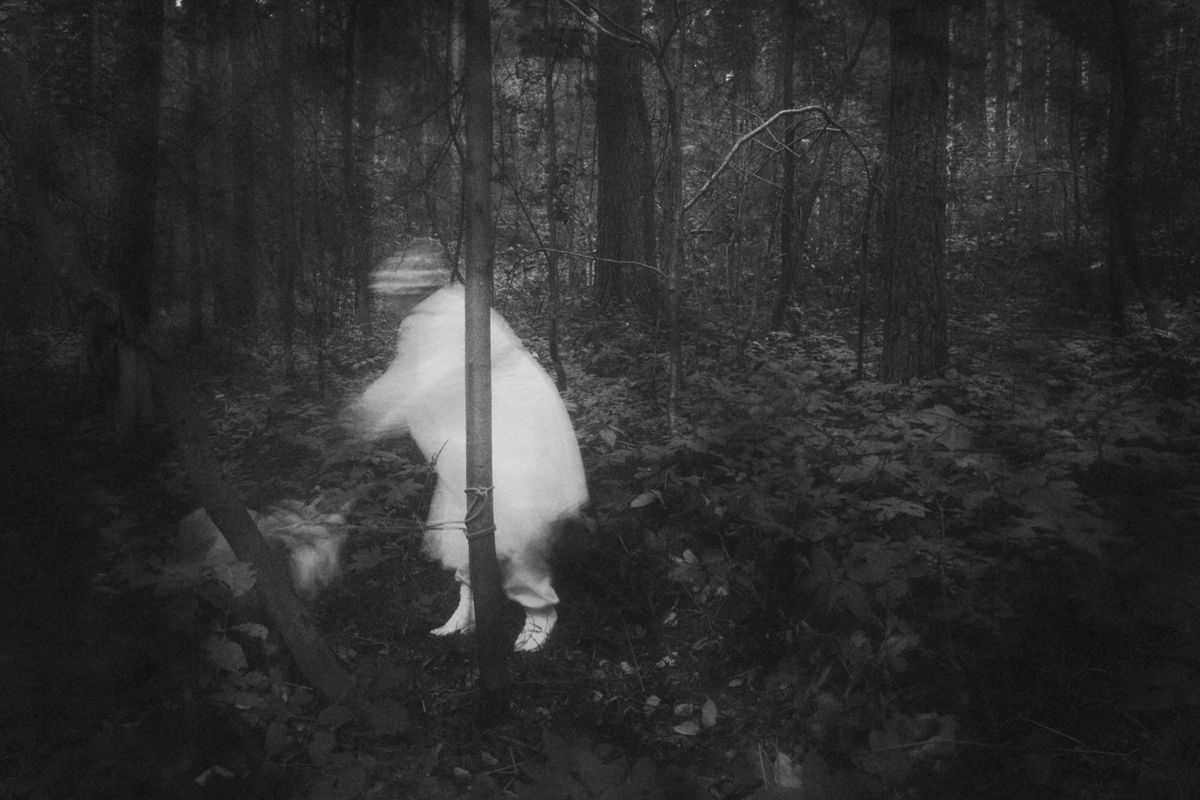 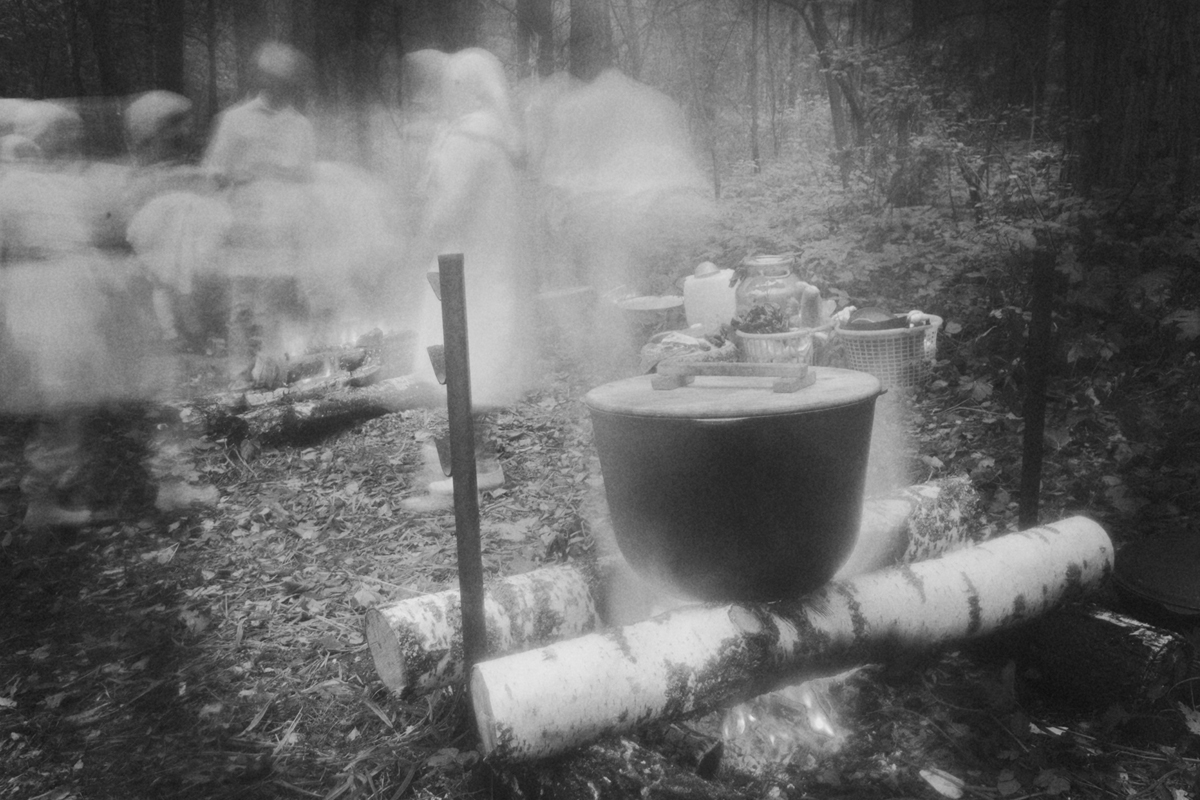 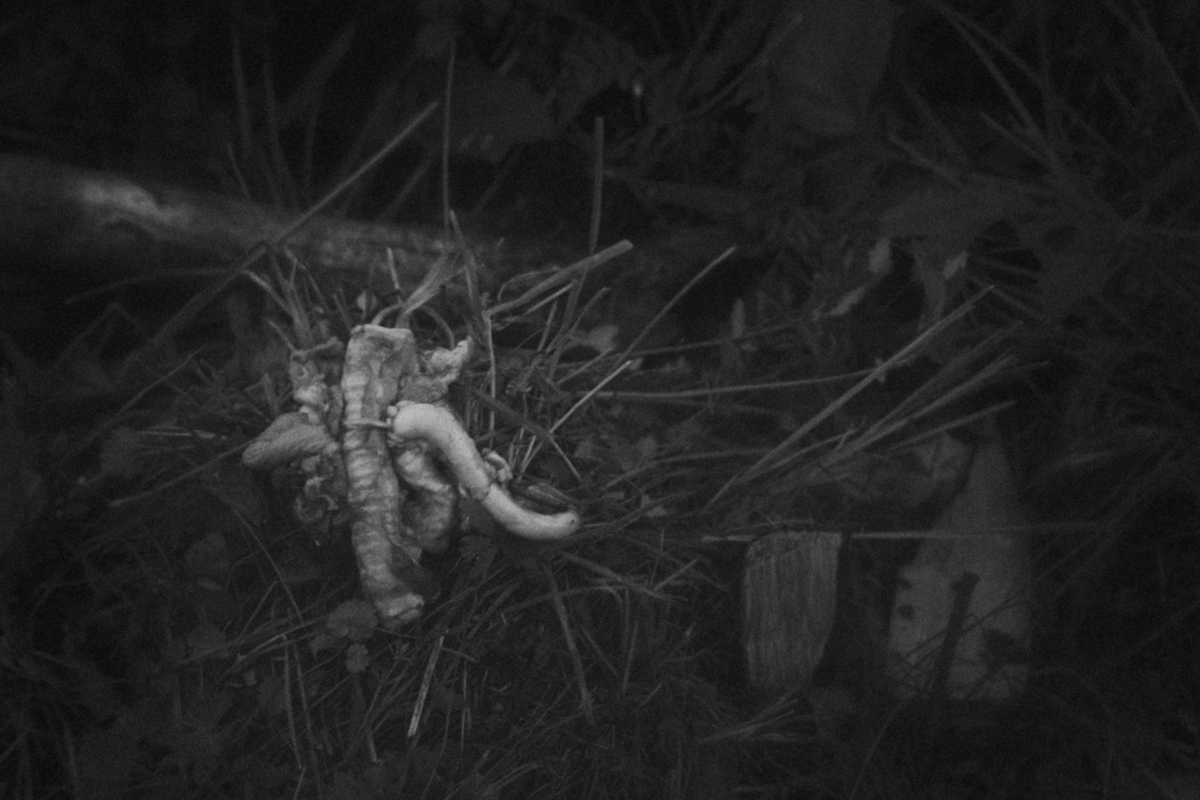 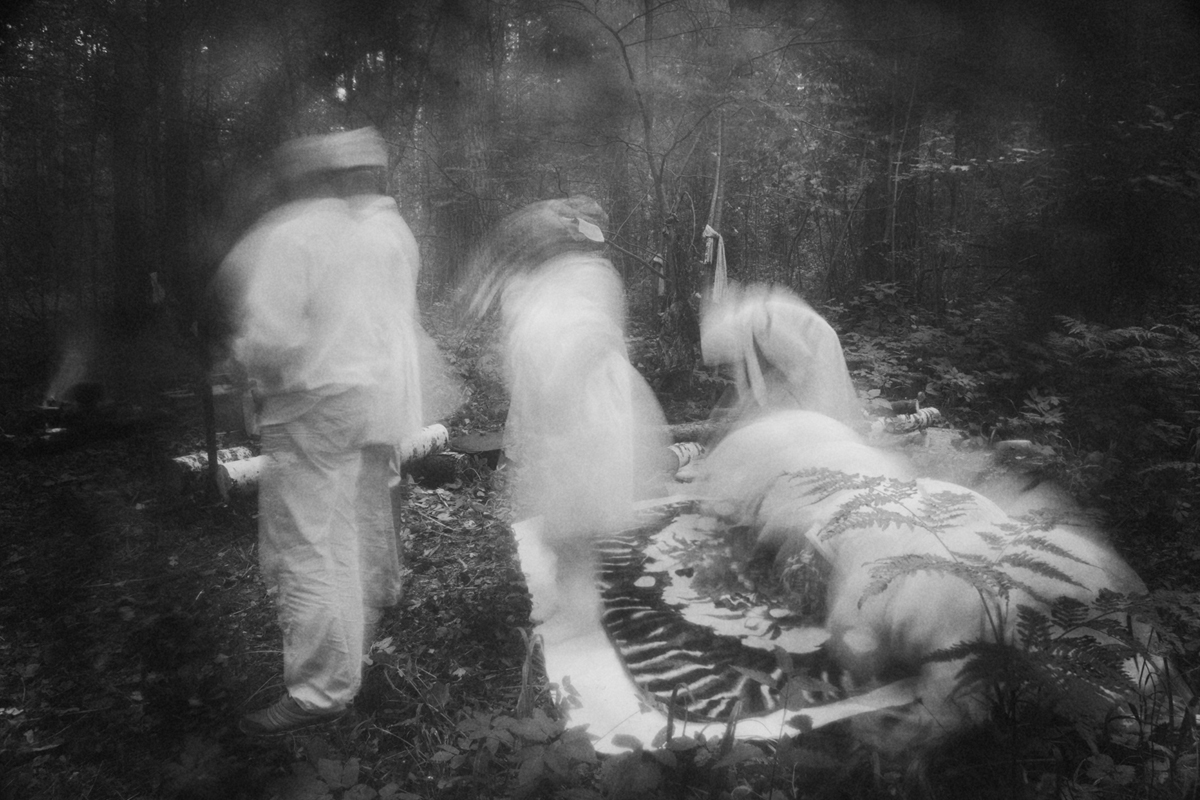 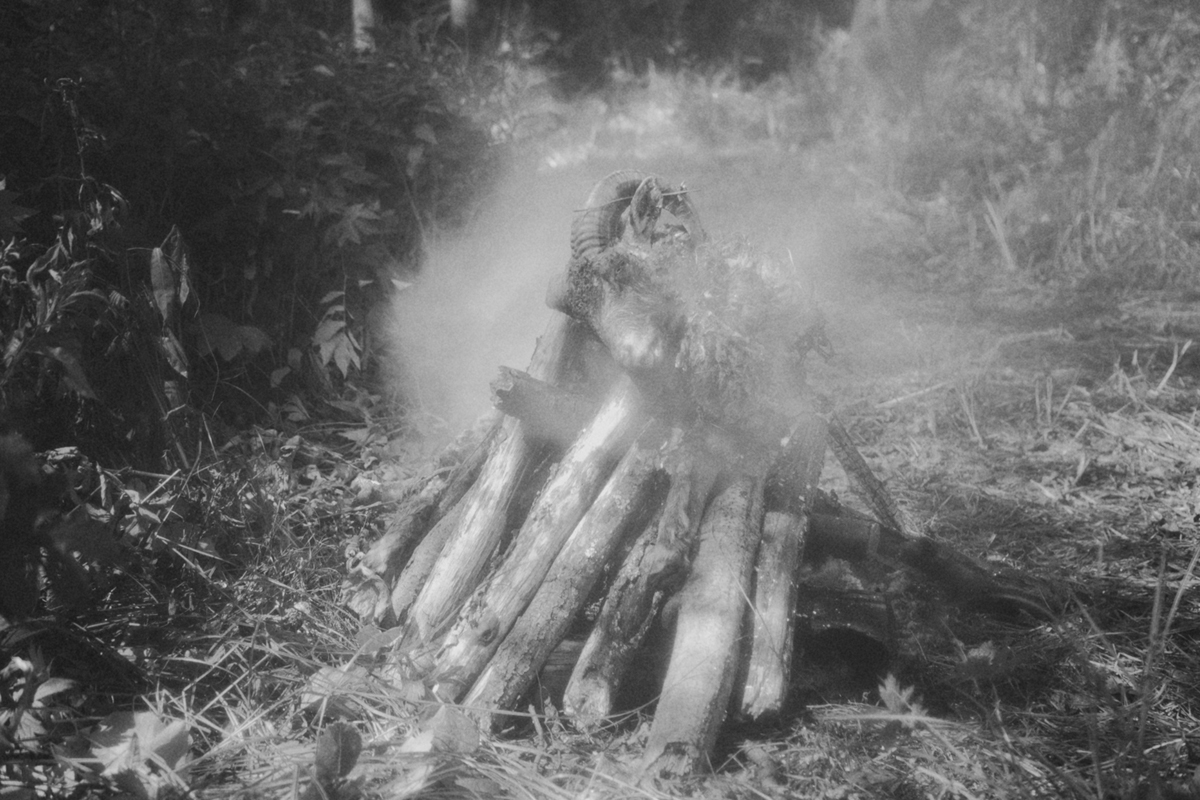 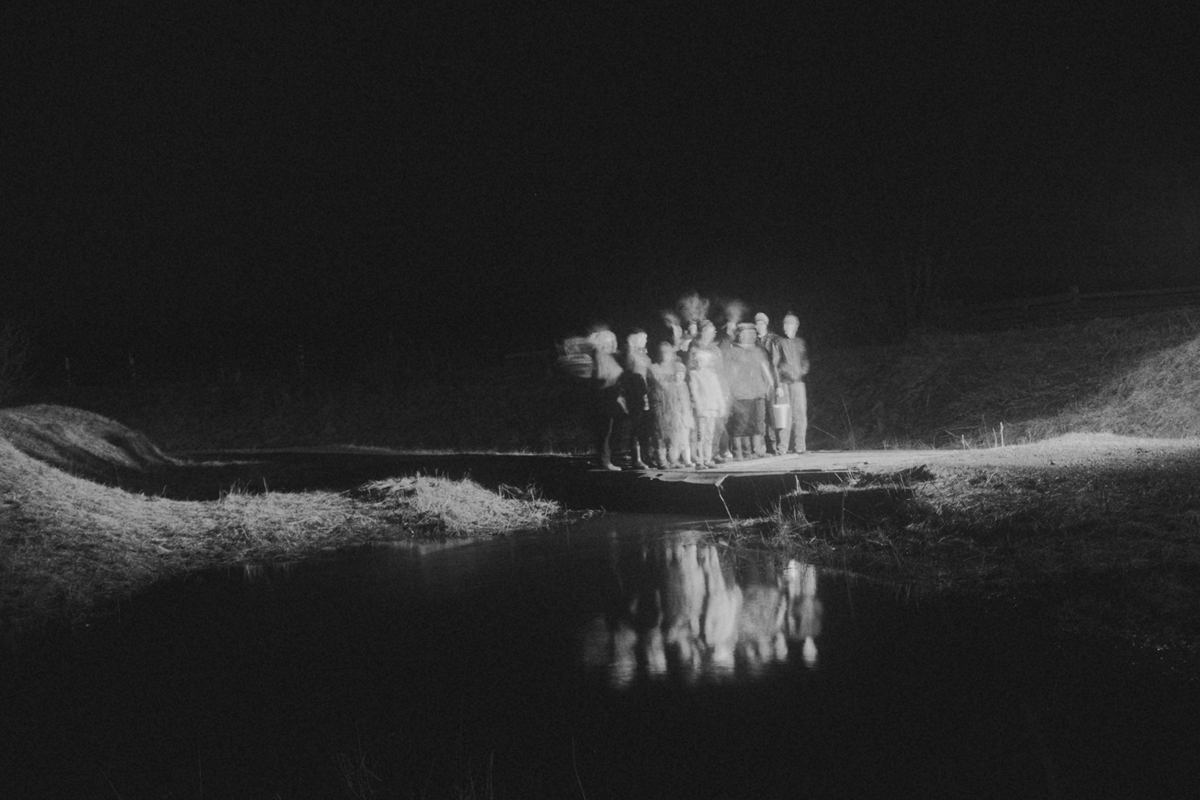 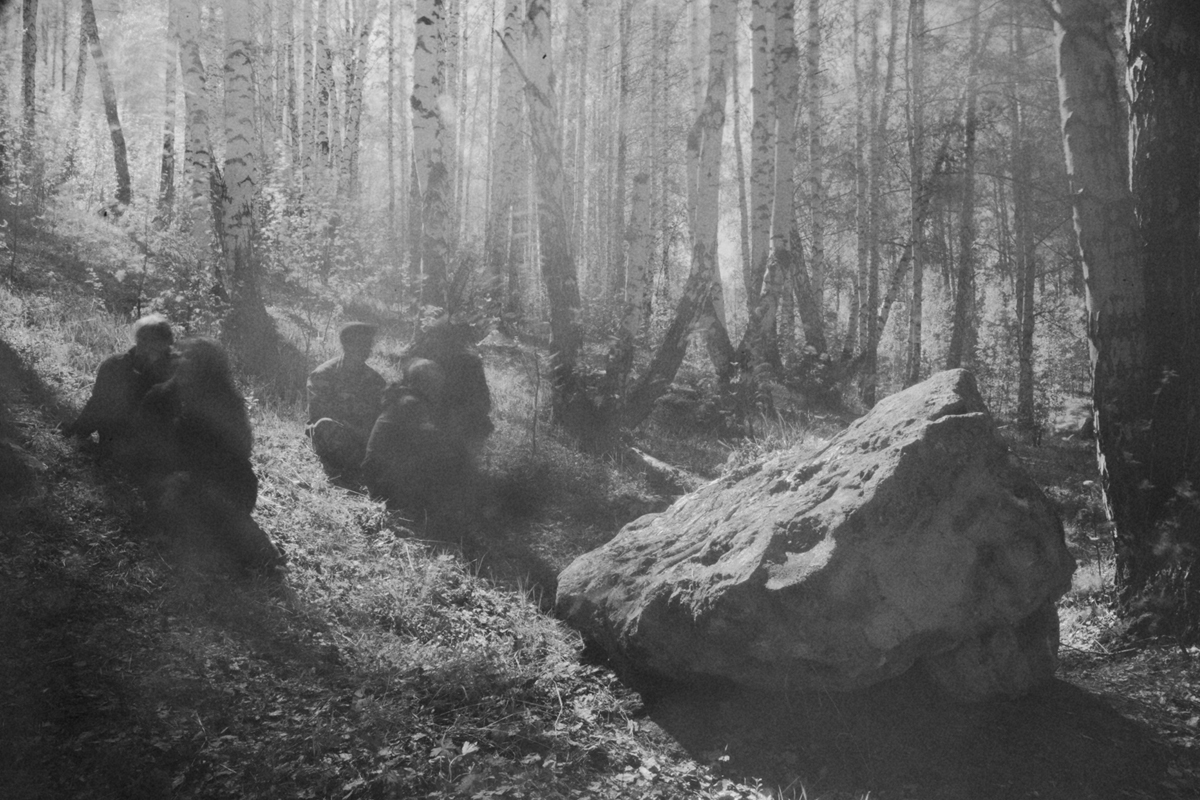 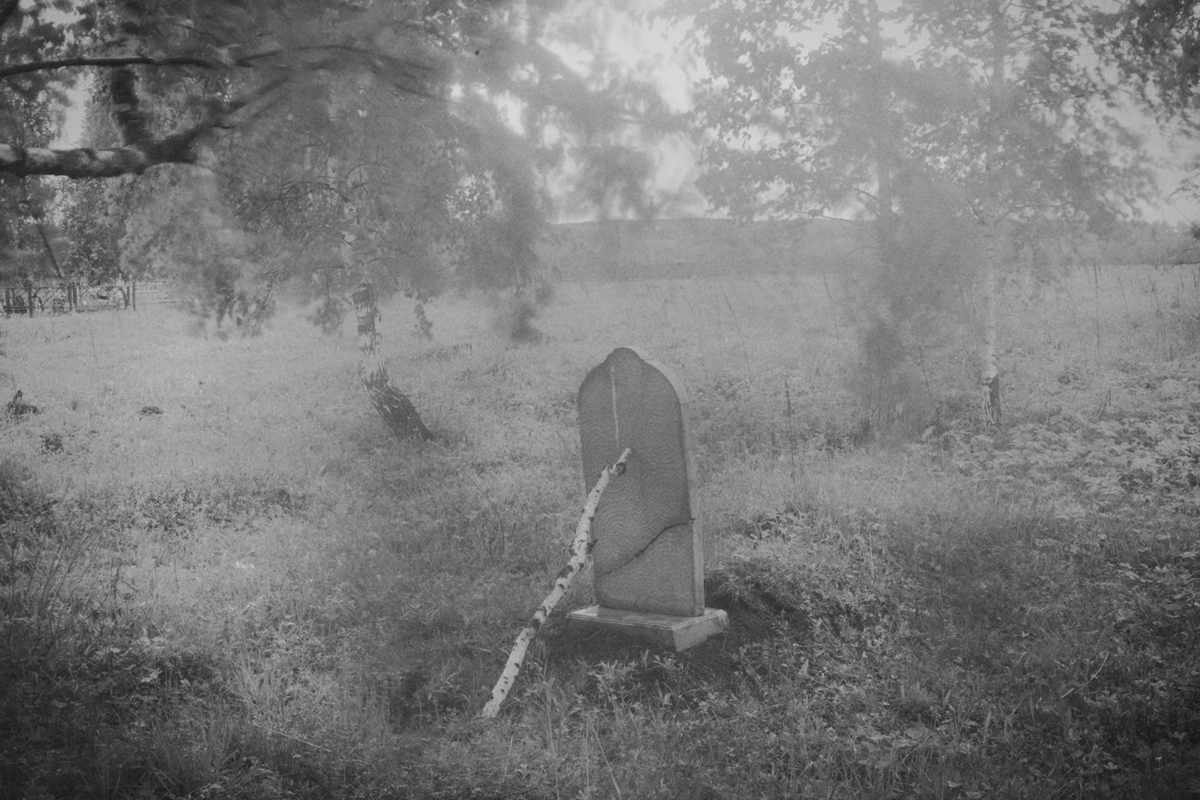 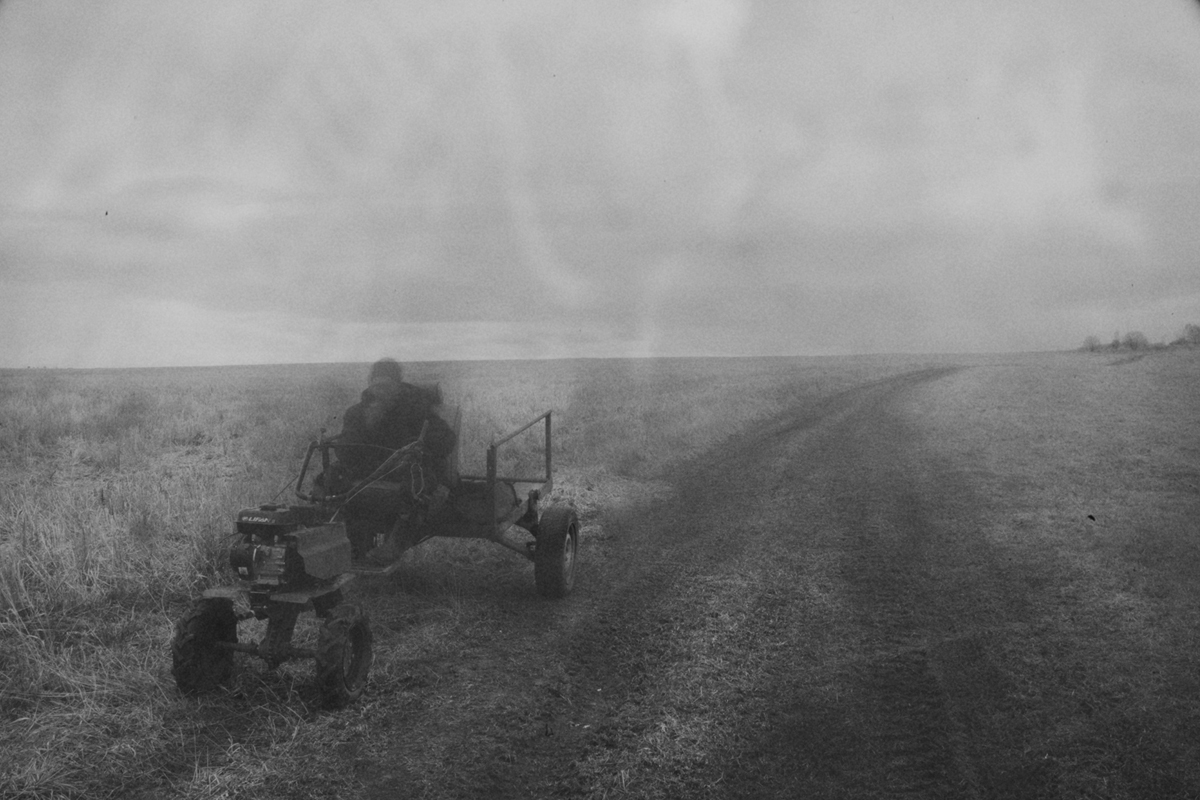 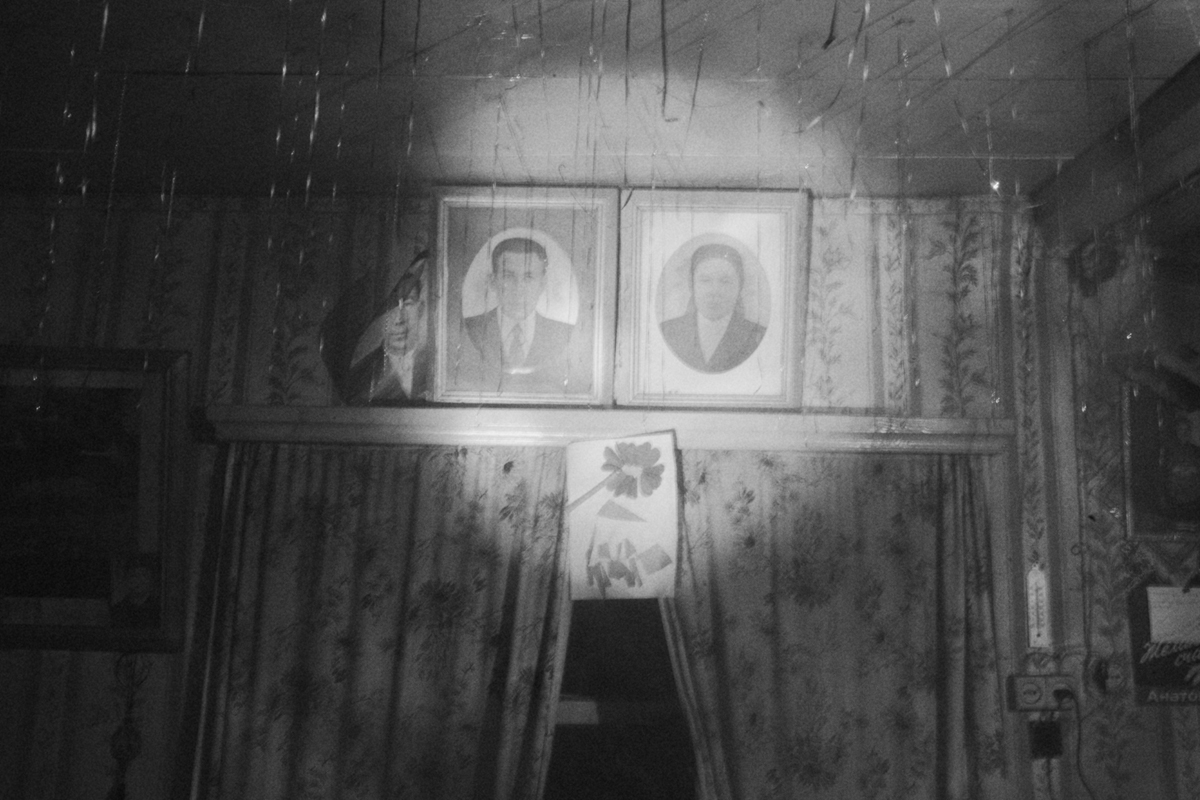 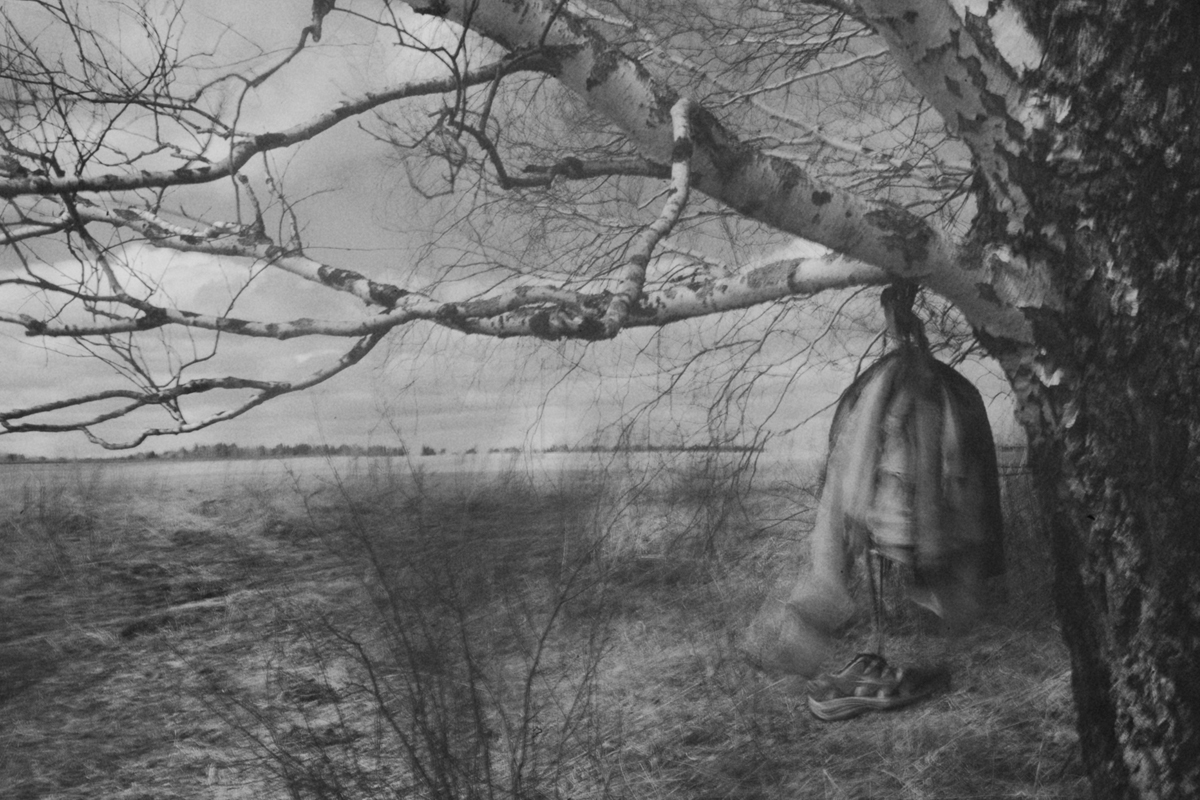 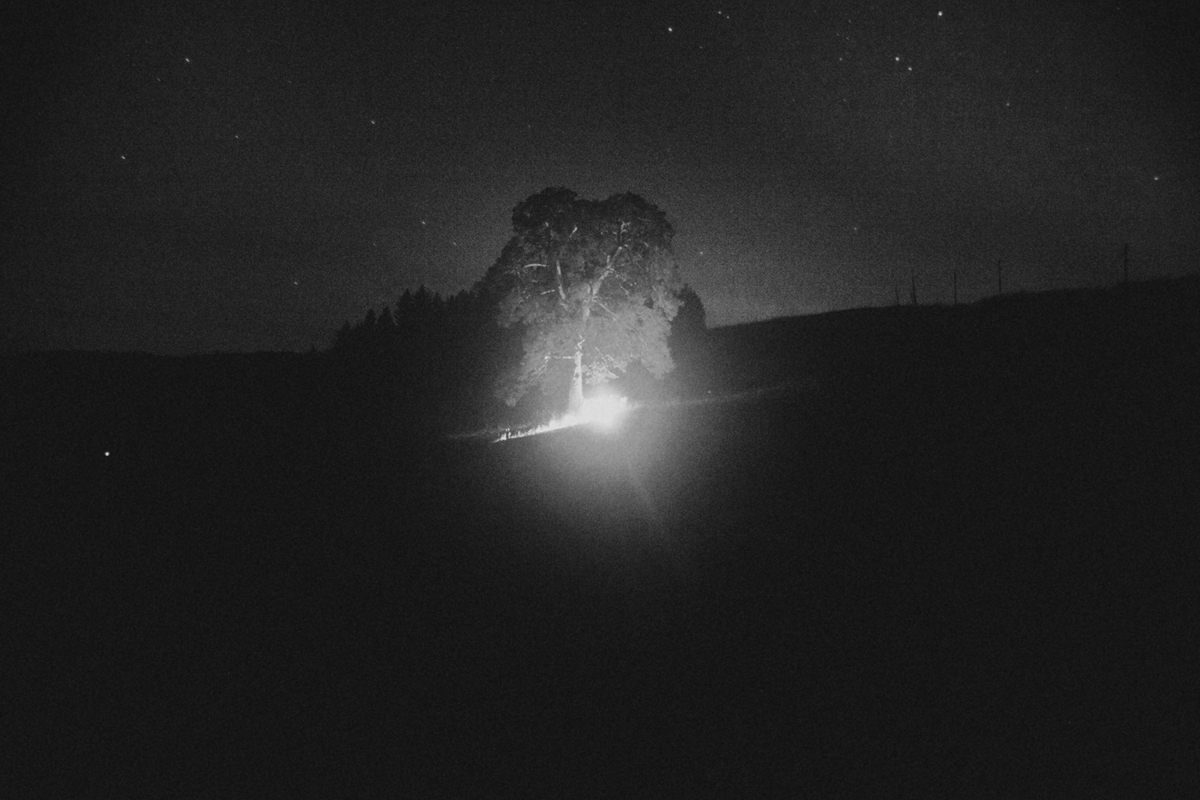