The first thing that catches your eye when you come to Ossetia is the excellent physical form of the local men, especially of the young ones. Every boy, youth is engaged in some kind of martial arts, but the most popular kind of sports here is, of course, free-style wrestling. To be strong, to look courageous, to behave in accordance with the canons accepted in the Caucasus, to own a car, as an attribute of a purely masculine attraction, and be able to drive it are considered very important here. I am not talking about the fact that Ossetians are the carriers of a high martial spirit, and are ready to confirm this, if needed. I believe that the above properties and peculiarities of behavior indicate that a kind of machismo has developed in Alania that is based on the cultural, ethical heritage, the phenomenon of existence of which I found interesting to explore.

Ossetia went through several difficult periods throughout its history when the very existence of the people was under threat, as well as the times when its cultural identity was subjected to the strongest pressure from the neighbors or invaders. However, such a severe form of life (natural, political, cultural, religious) has developed a special Ossetian character – a type of a proud man whose life is a permanent struggle against the circumstances for life and freedom.

The historically developed character of the Ossetians is emphasized by the Nart sagas – verbal folklore about the heroic deeds of the ancient heroes, who did not bow before the celibates, but existed as equal with them. The image of a hero – strong, bold, free – was absorbed into the national self-consciousness, and every boy or man in Ossetia consciously, or unconsciously, strives to conform with this image. In this sense, it is interesting that the names of Nart’s heroes are more popular than ever before. Perhaps the most common male name is Soslan, the hero born from the «womb» of a stone quenched by the heavenly blacksmith Kurdalagon in the milk of a she-wolf.

The work on the project lasted for a year and a half and consisted of expeditions around the republic, interviews with various Ossetians, acquaintance with the Nart sagas as not only a historical source, but as a collection of mythological, religious, spiritual and moral ideas of the Ossetian people. I assumed it important to use fragments of illustrations to the epic by Makharbeg Tuganov, Azanbek Dzhanaev, Murat Dzhikaev as an artistic material while working at some photographs, because the works of these artists became an integral part of the epic, its visualization.

«Alania. Testament / The Blood of the Narts» is an attempt not only to find heroes of the epic in modern Ossetians, but to discover the mythological origins that feed the people’s consciousness, and, I believe, keep forming the cultural, moral and even external appearance of the ethnos till present.

The project was implemented with the financial and technical support of the North Caucasus Branch of the State Museum and Exhibition Center «ROSIZO». 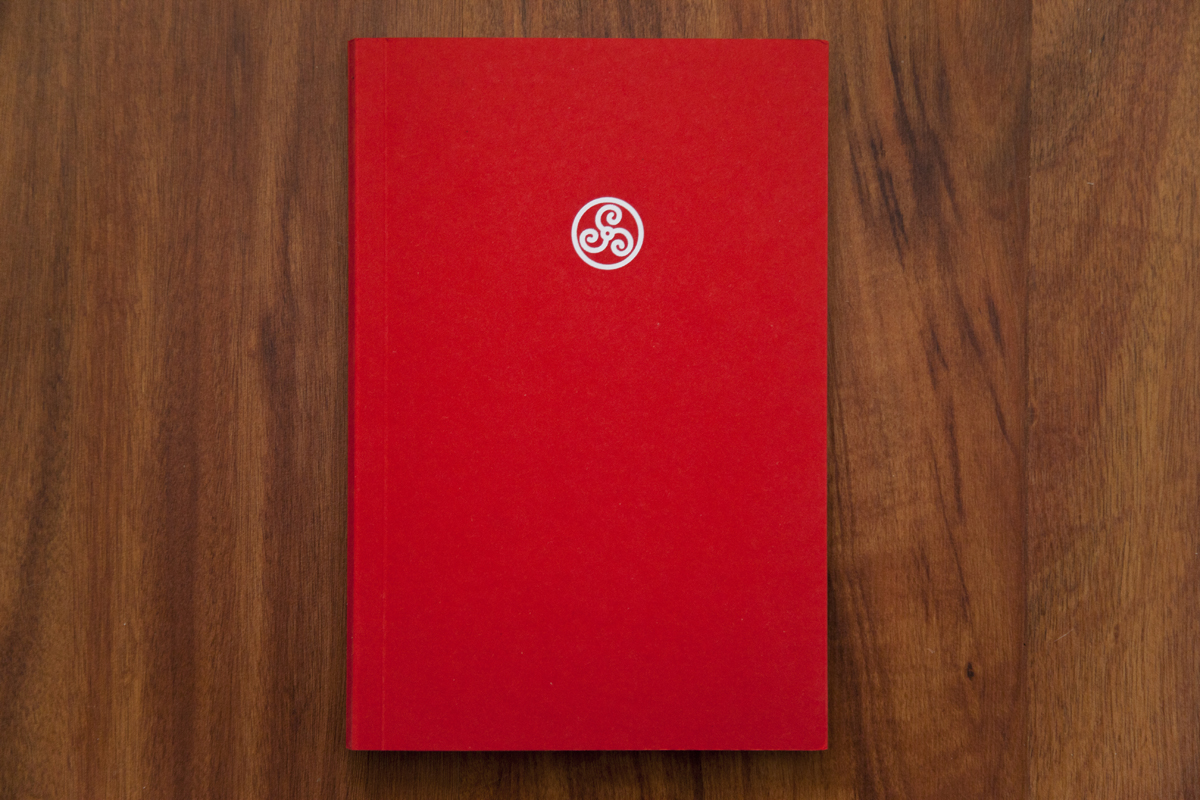 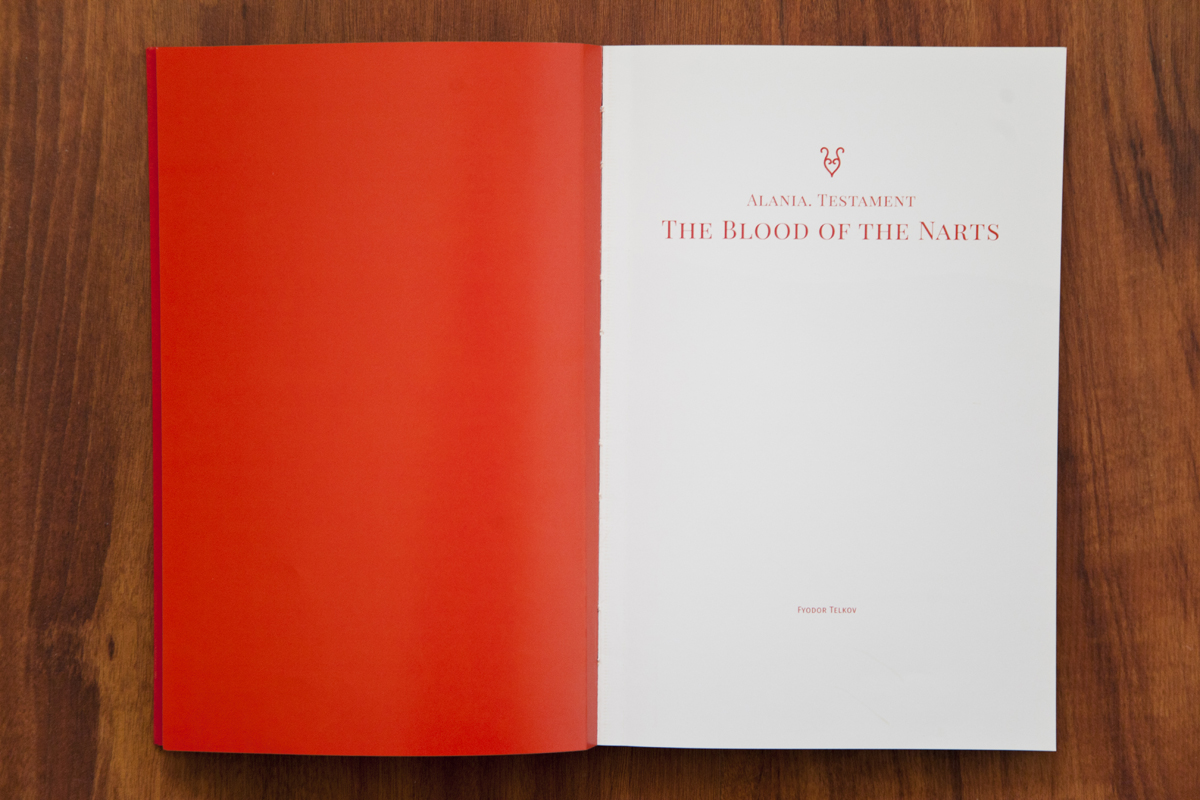 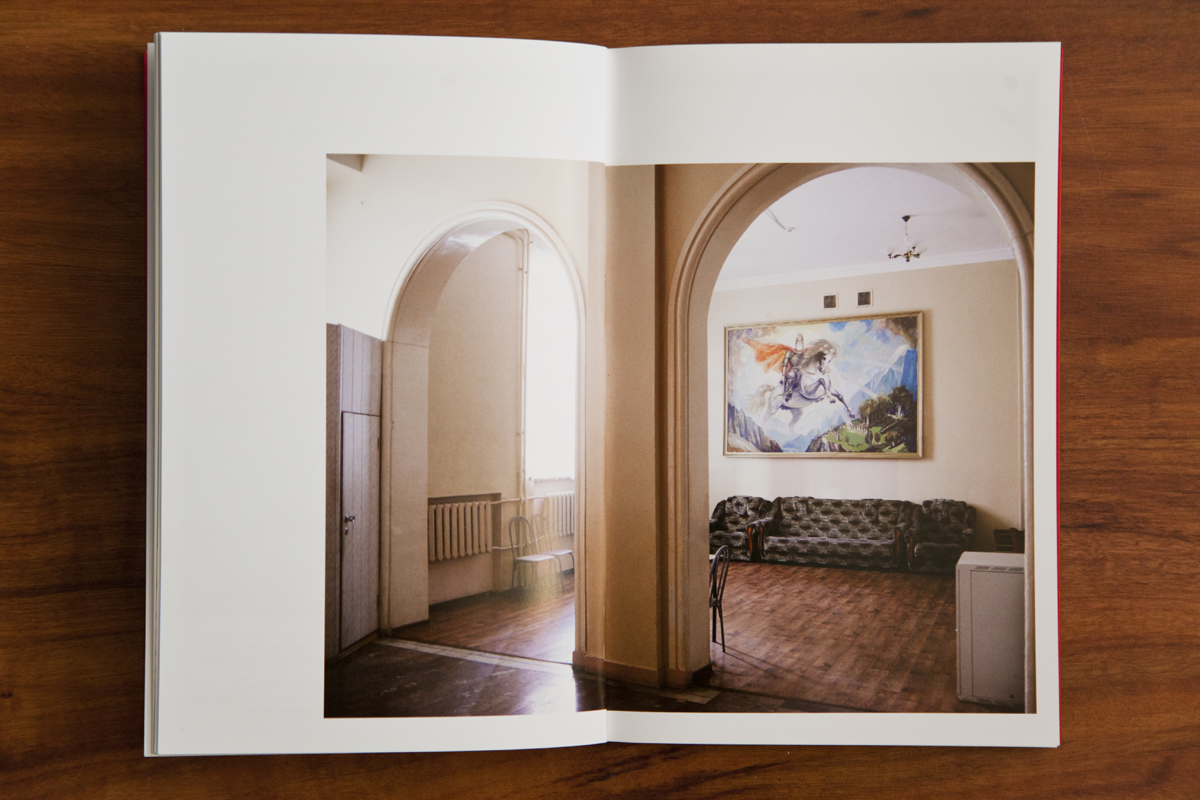 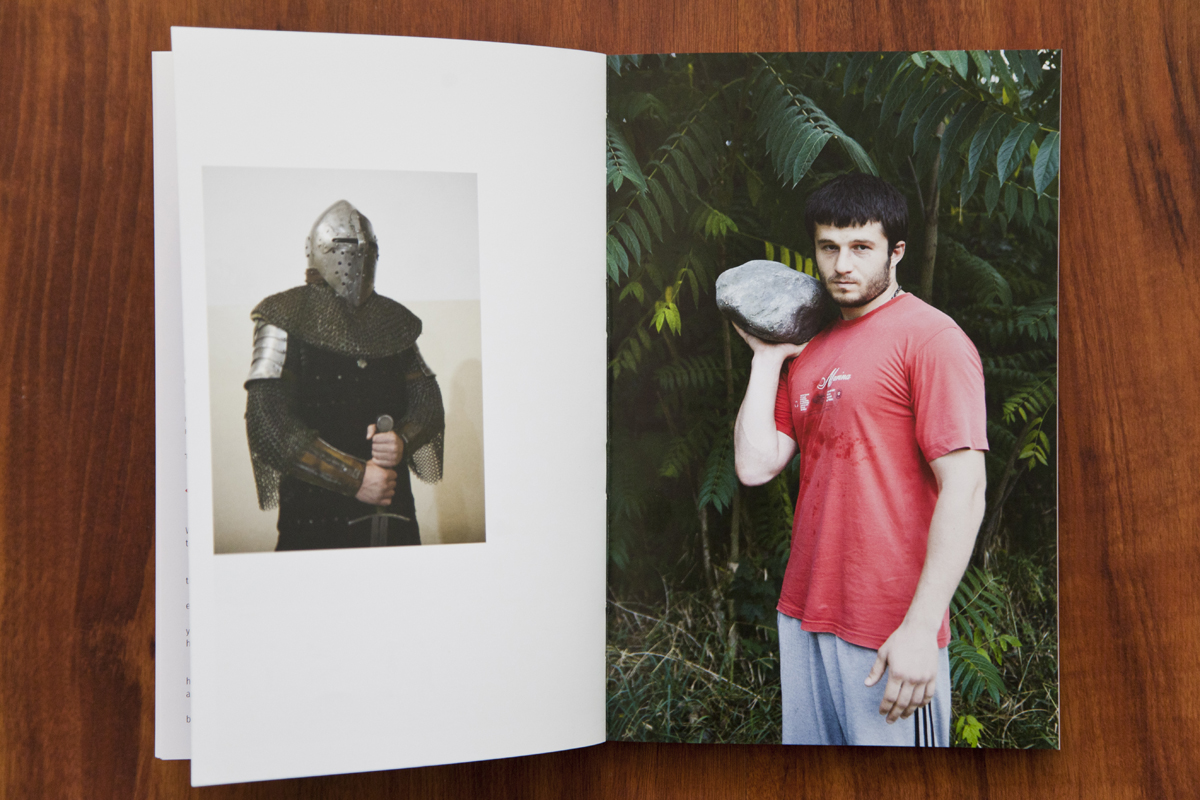 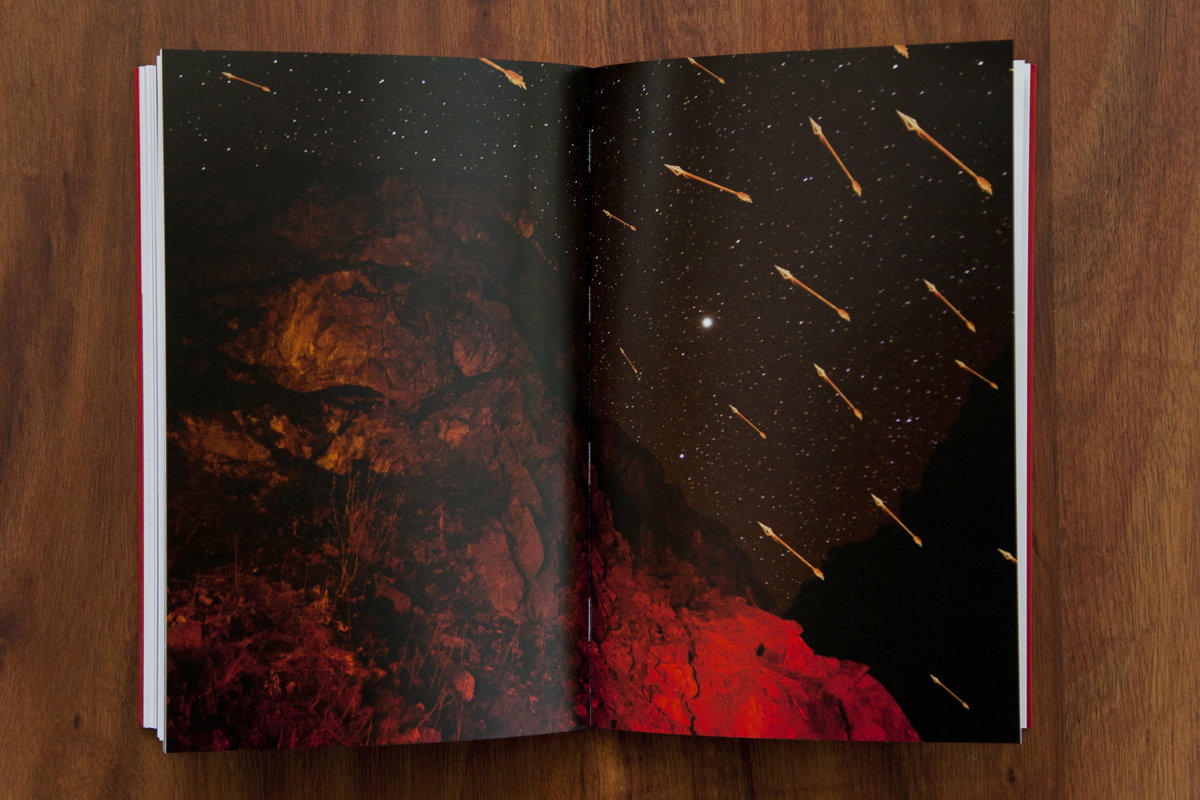 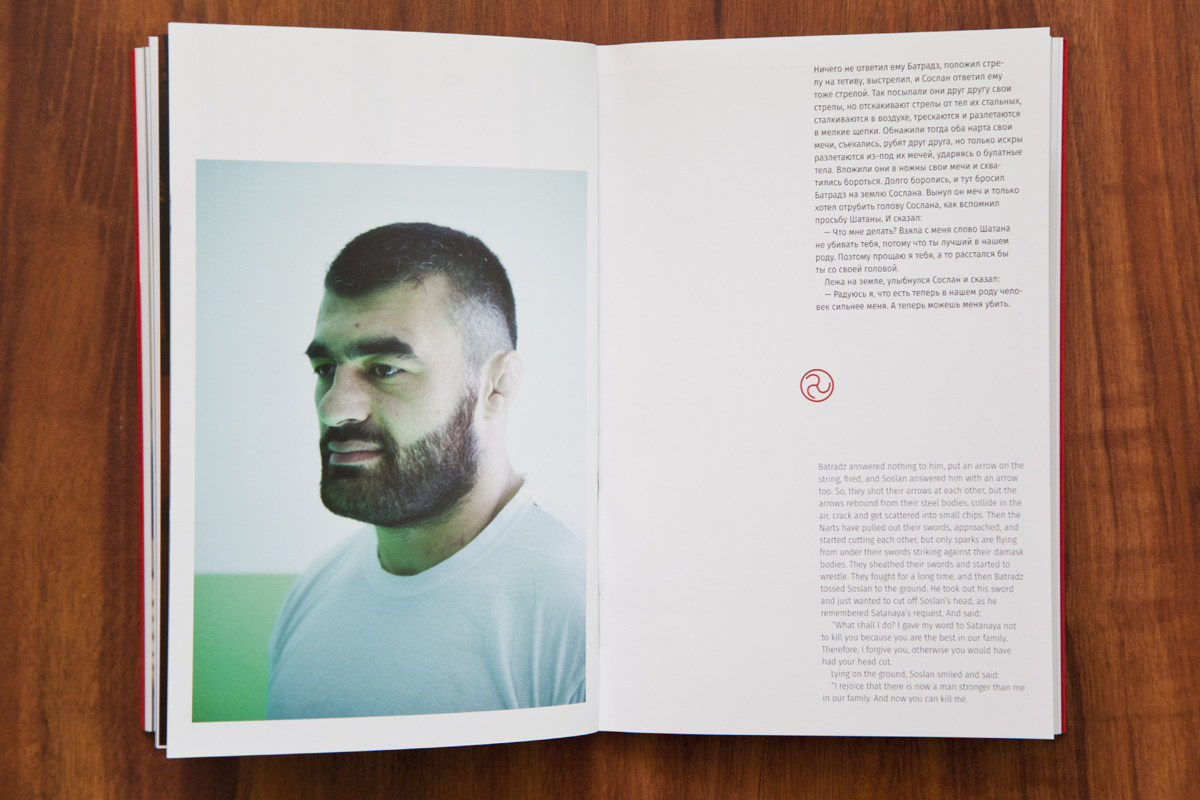 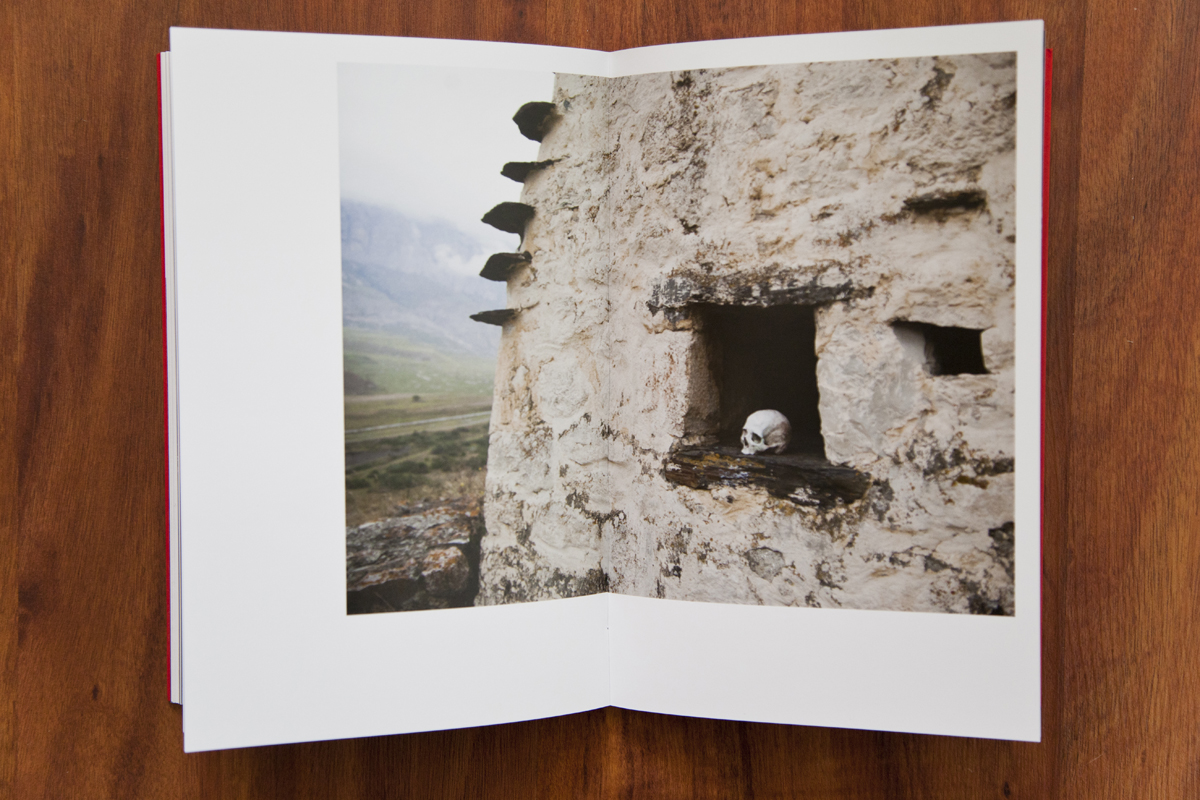