Back in the 1950s, standard housing construction began in Soviet Russia due to industrialization, urbanization and socialist ideology. As a result, people found themselves huddled up in rough, featureless and barren spaces of bedroom communities and huge factories. Standardized design in 1950-1990s impaired the country’s culture tremendously. Russian cities have lost their identity and distinction, there is nothing unique about them for the city-dwellers to love and be proud of.

Nevertheless, in these surroundings people are still trying to build their own micro-worlds, fighting for the right to be special, to have some comfort, doing it to the best of their abilities and tastes. Thus the desire to see something living and natural around, to see elements of national culture breaks through the dead concrete geometry of the cities. People are trying to make standard depressive environment friendlier, to be able to love it.

The project goal is to explore the attempts, methods and exertions of people fighting the standard industrial and urban spaces they are forced to live in. 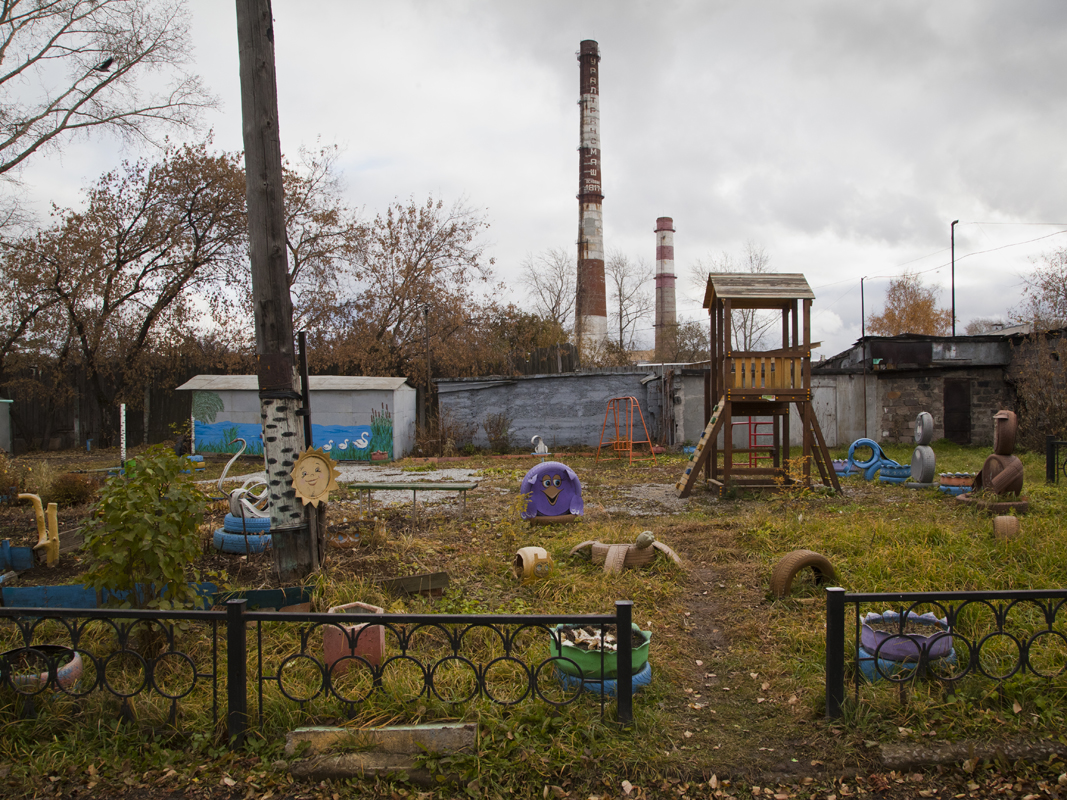 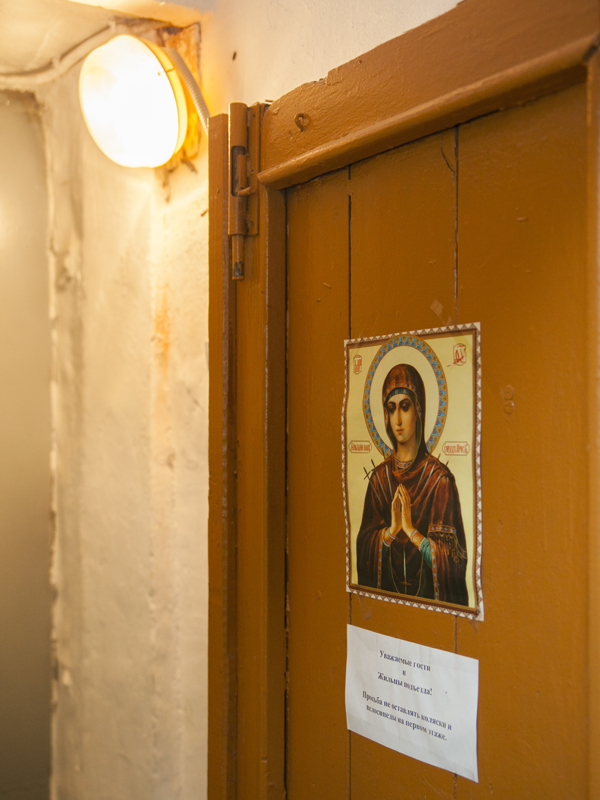 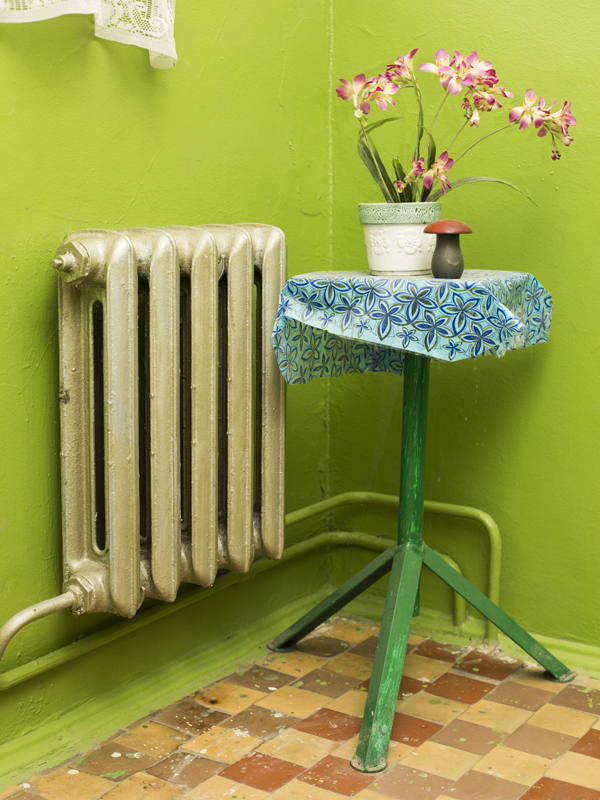 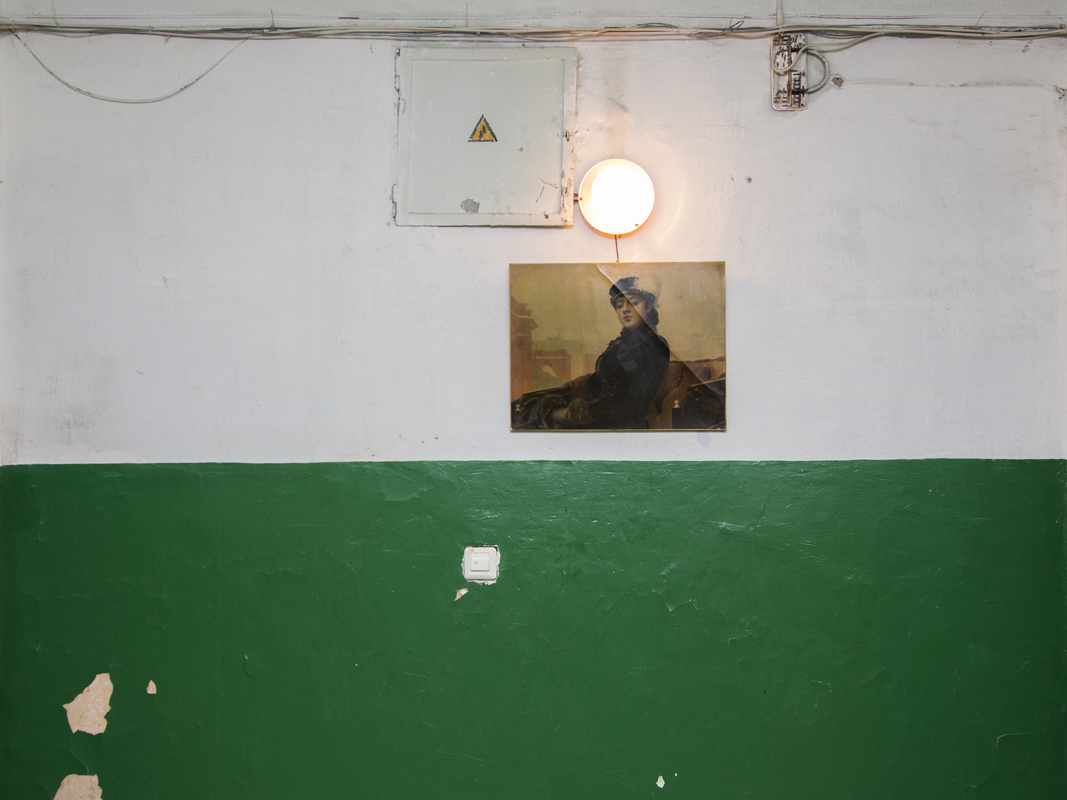 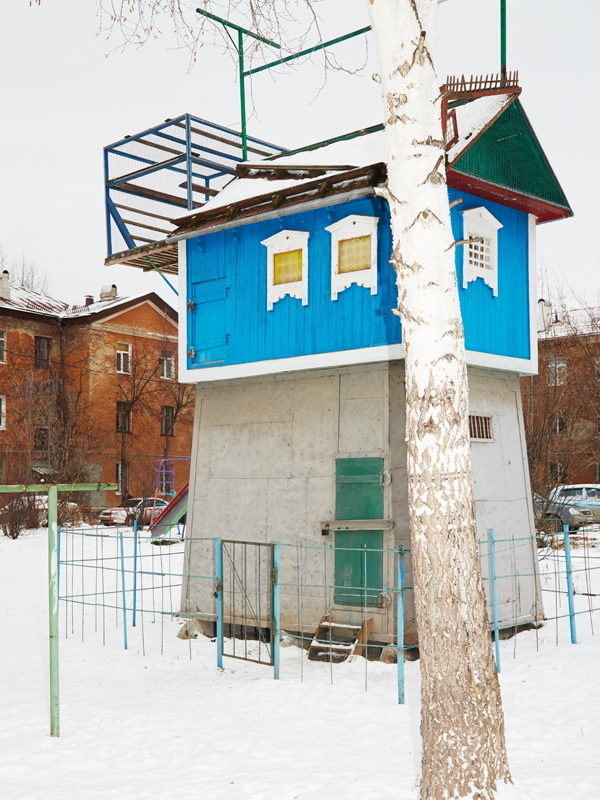 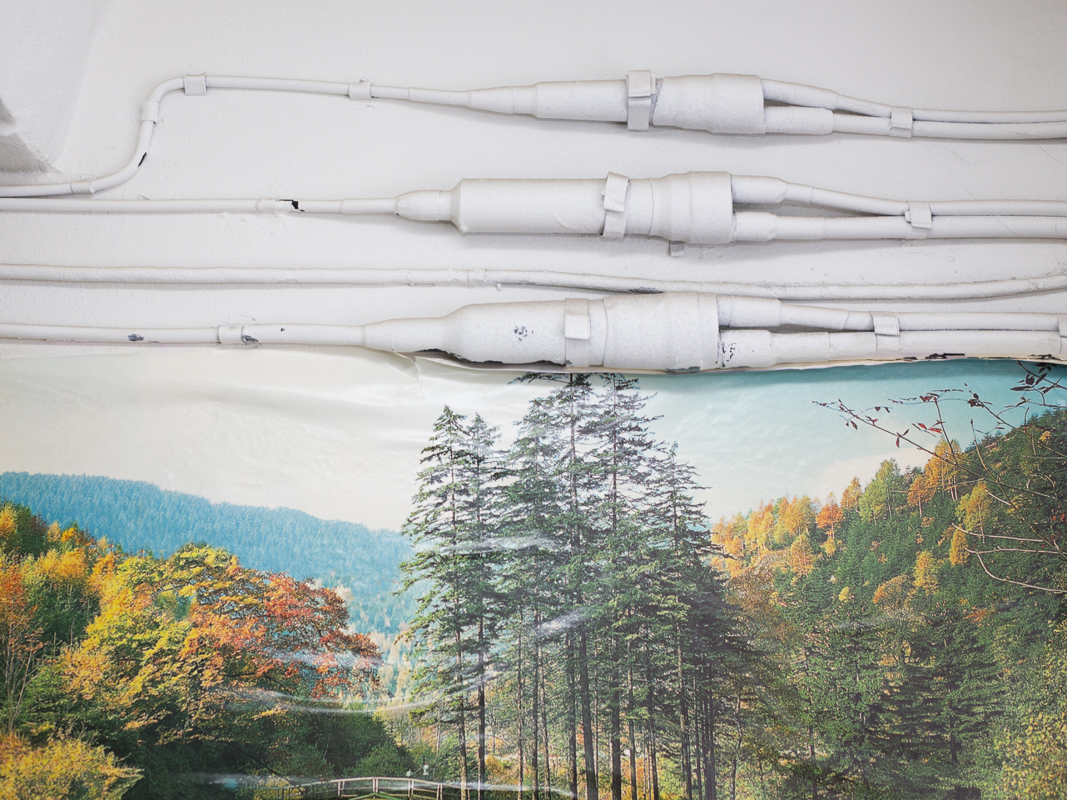 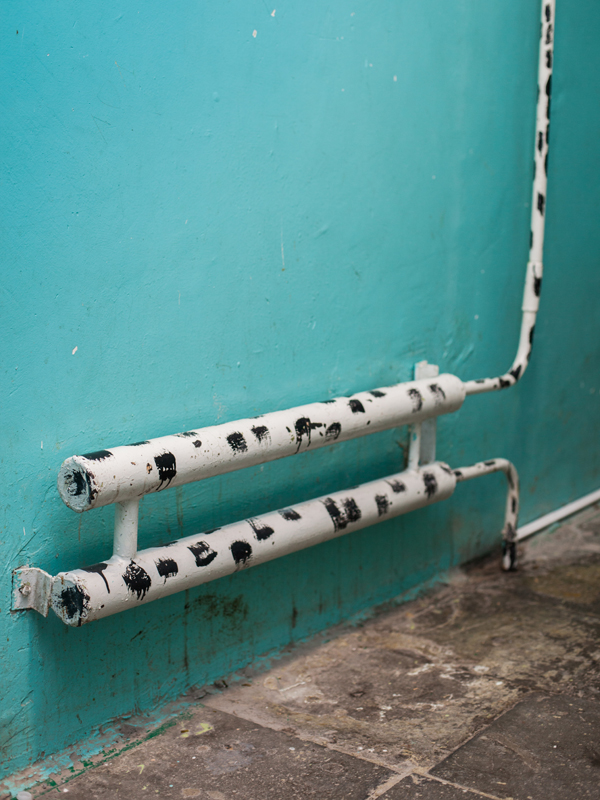 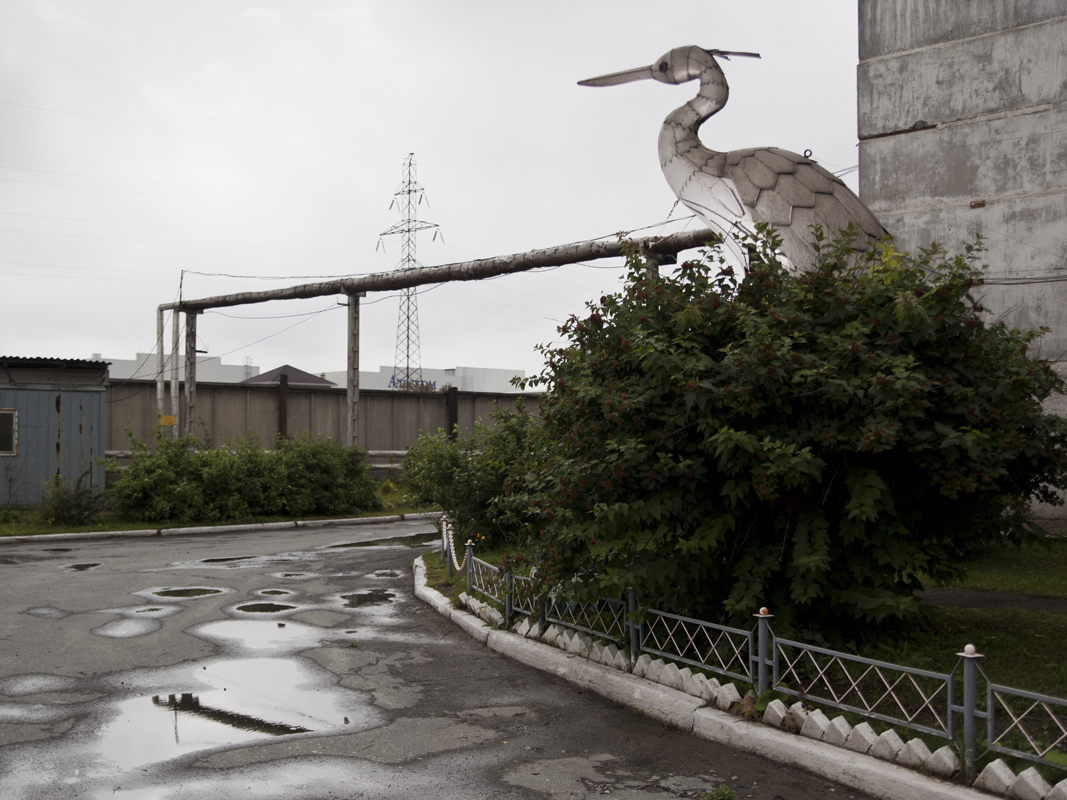 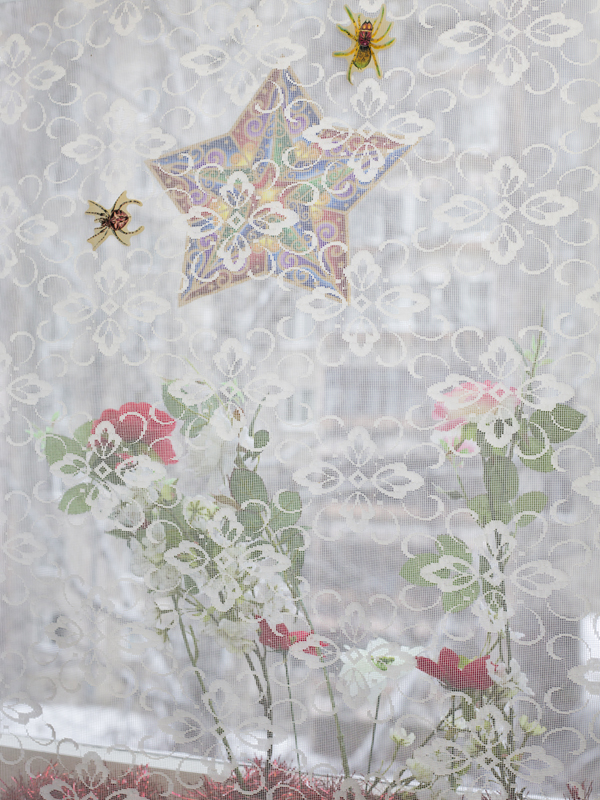 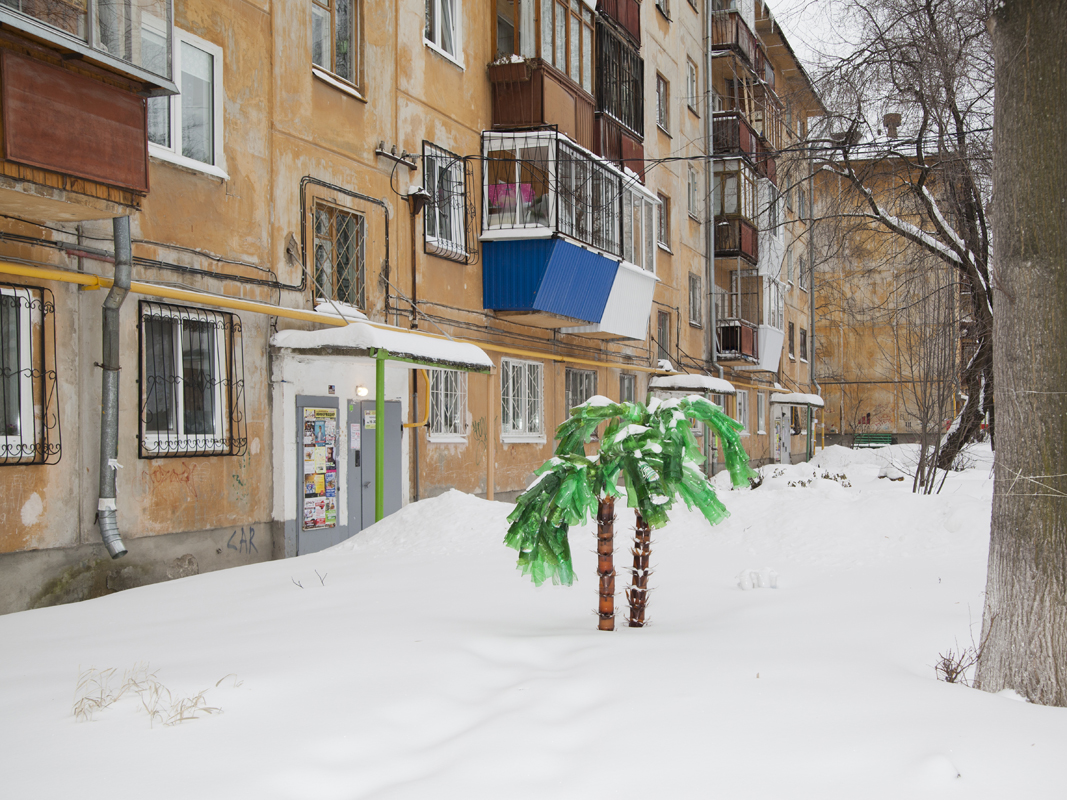 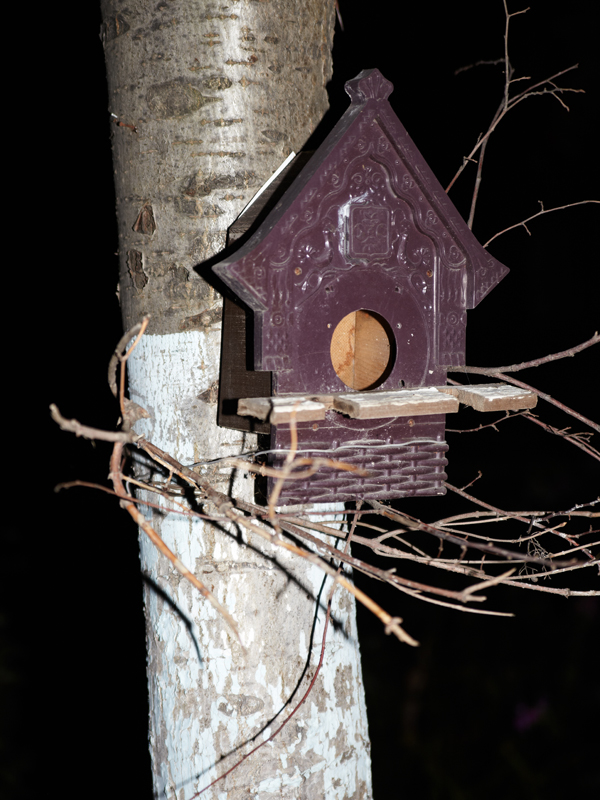 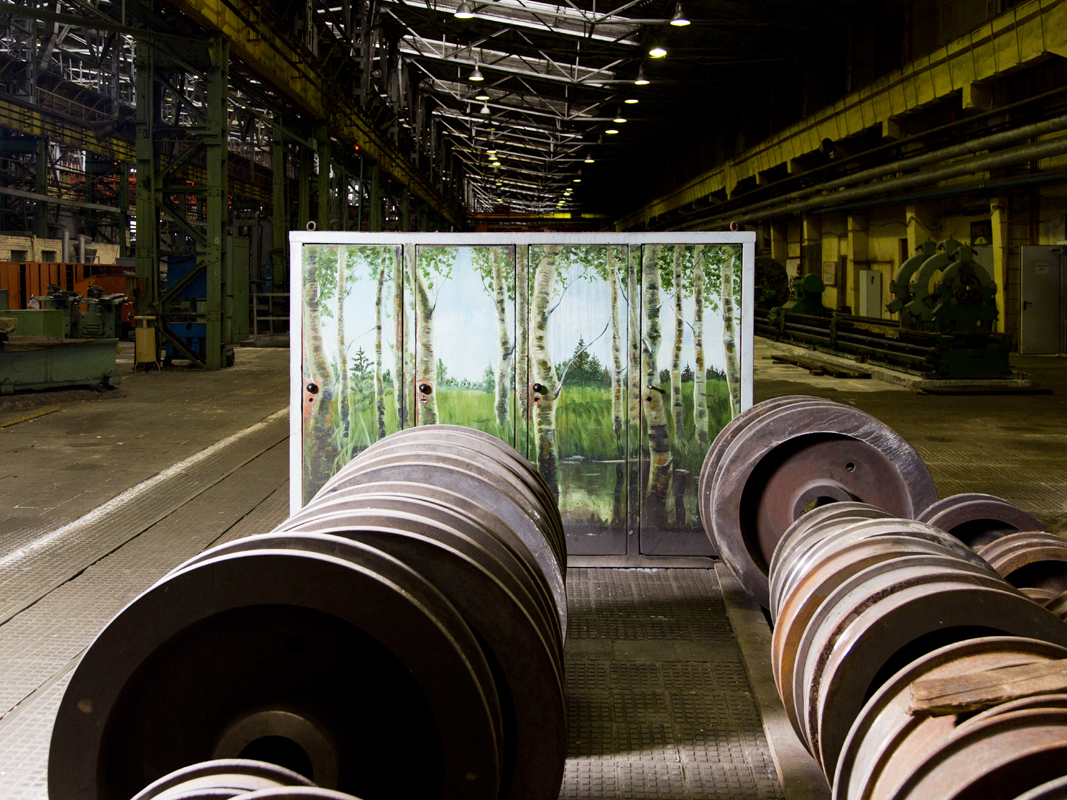 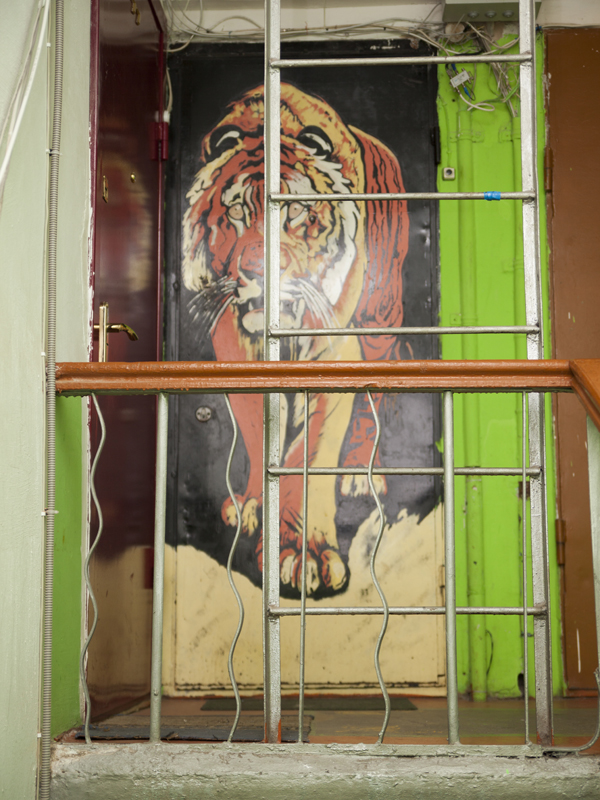 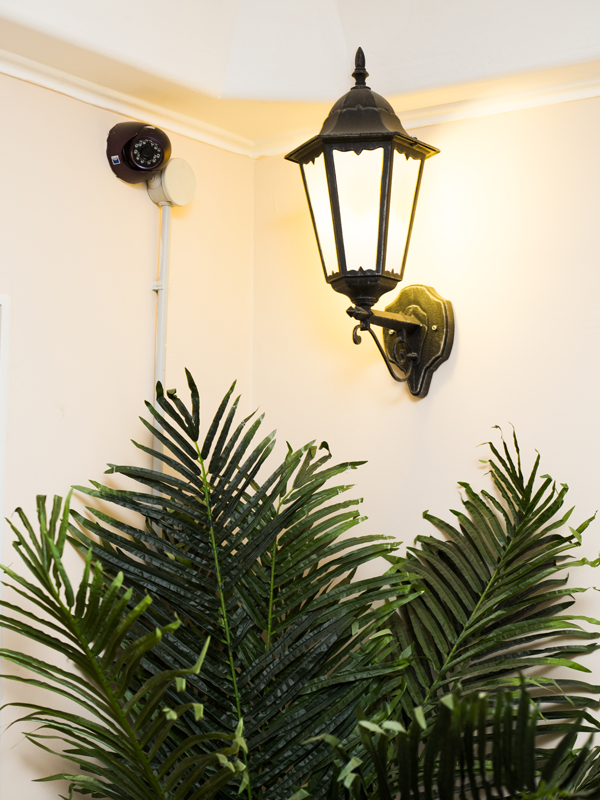 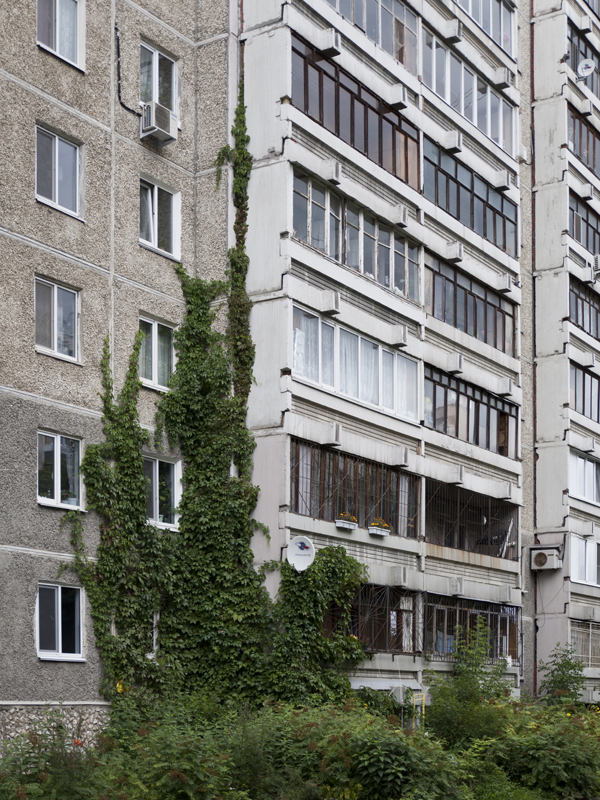 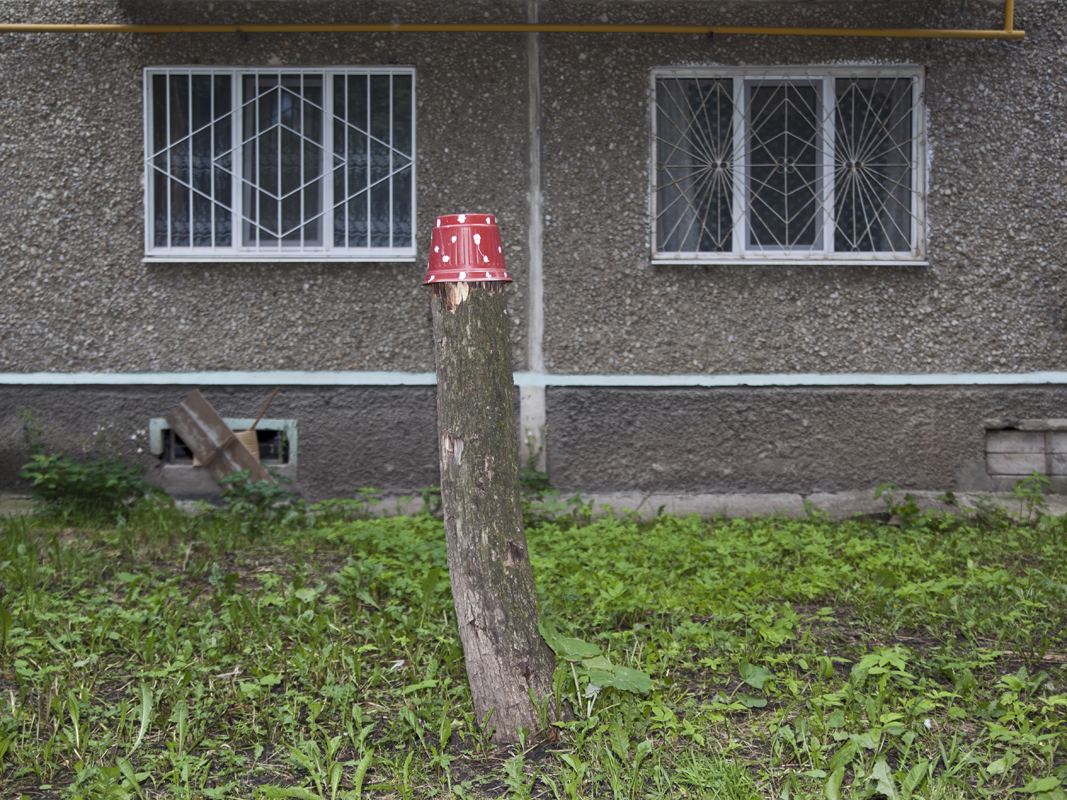 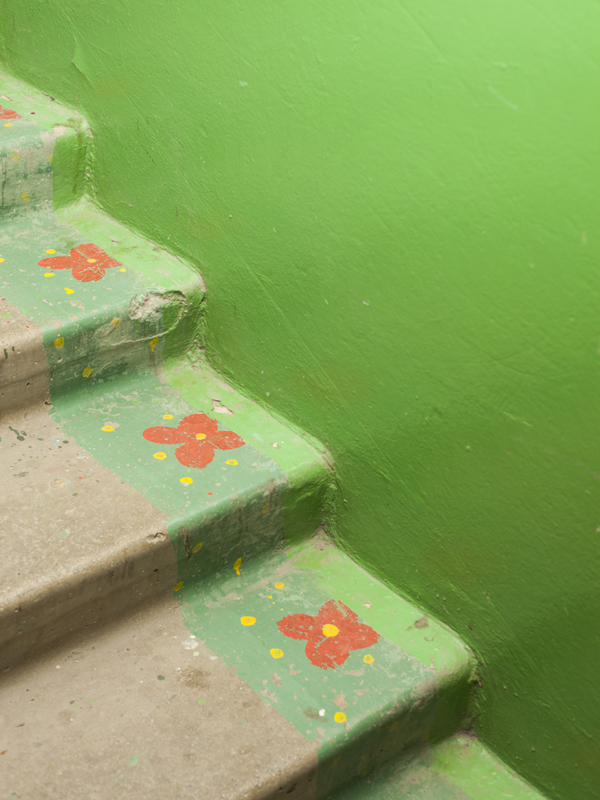