In 1656, at the local Council of the Russian Church, all those who were baptized with two fingers were declared heretics by Patriarch Nikon. Persecution began: the old believers were taxed, their books and icons were confiscated, anathematized, imprisoned in monasteries, sent to penal servitude and exile, beaten with whips, tortured and executed, and finally forcibly transferred to a new rite. In response to pressure from the authorities and the official Church in the old believers appeared even the practice of «burning» — mass self-immolation of believers in huts.
After the revolution, new dark times began: an entire generation of believers was destroyed in the Soviet Union. The Russian Orthodox Church old believers rehabilitated in 1971, but the religion was not encouraged by the state prior to 1900’s. So today’s old believers are either people who inherited the tradition from grandparents or past life of a Soviet citizen and only in the 1990s, returning to religion, or those who managed to escape into the forest, in remote villages — so far that power before them didn’t. Some were engaged in work that did not require the image of an atheist Soviet citizen-thus believers could almost do with impunity what they see fit.
Within the old believers there are many directions. Some of them do not have clergy and do not have much contact with the authorities. The other part, on the contrary, have their own clergy. At the end of the 18th century, there was a direction of old believers who came under the jurisdiction of the ROC, but kept their rites. Some other old believers do not recognize this direction.
They are also in a complex relationship: there are significant ceremonial differences between them, and most importantly-unsolvable religious disputes.
This project is a visual study of various consents and closed communities of modern old believers, where the continuity of tradition is supported by visual references. 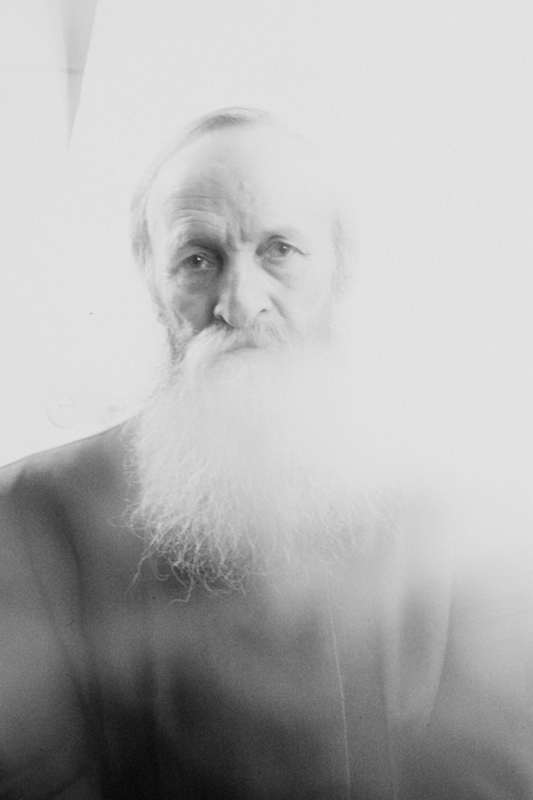 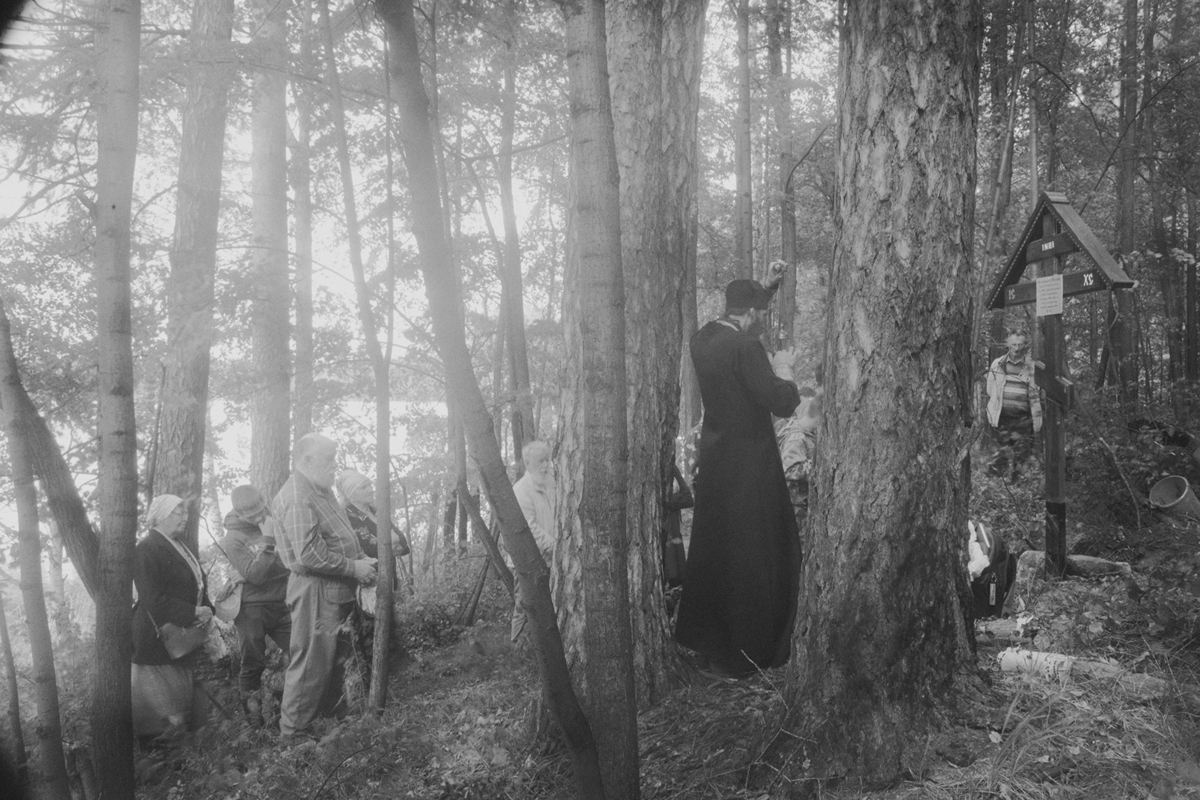 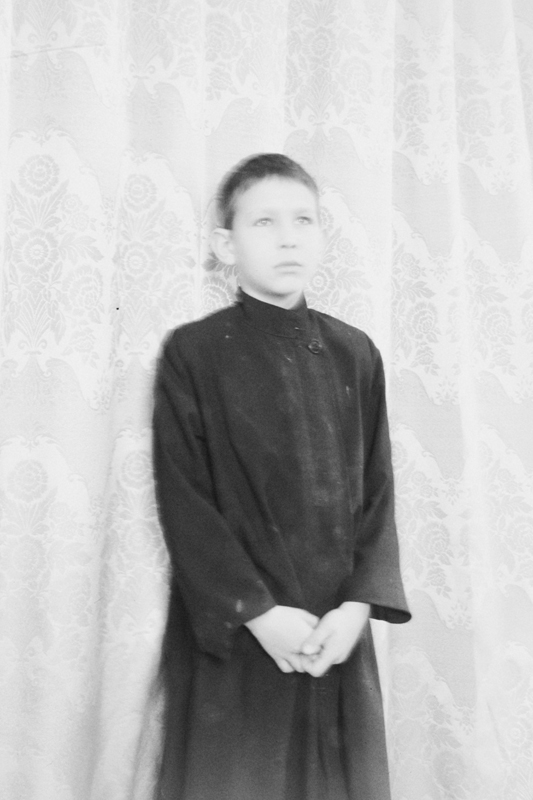