Khanty-Mansi Autonomous Okrug or Yugra was established in 1931. The development of the North in the USSR was quite rapid. The Soviet system has made both positive and negative contributions into the native people’s life.  On one hand it gave people their own written language, training and boarding schools, where local intellectuals were nurtured. On the other hand, due to the collective farming and industrial expansion indigenous people were driven out from their traditional territories. Boarding schools separated children from their families and, as a consequence, deprived them of the traditional folk culture and skills necessary to survive in taiga. Besides, oil and gas extraction today has ruined the environment, which resulted in the fur-bearing animals and fresh-water fish board gradual reduction.

Most of the indigenous people now live in villages built by the state authorities in substitution for their tribal camping grounds. Rejection of the old life patterns has already led to the native languages loss by a part of the native people. Others, finding no sense in the unknown and strange new way of life, developed an addiction to alcohol. Young people try to find themselves in the modern world rejecting the native culture. As a matter of fact, the Ob-Ugric peoples’ culture is still scarcely explored, the documenting and thorough research cannot catch up with its extinction.

However, lately some positive changes can be seen – part of the people of the North are willing to go back to their origins, transforming their life into something new, for example, arranging ethno tours, or living a sheltered life on their tribal lands.

The Kazamkin family lives in the Nizhnevartovsk District of Khanty-Mansi Autonomous Okrug, in the village of Varjogan (there are only five Khanty families living in this area). They have two houses in the village where their children go to school but the biggest and best part of their life this family spends out in taiga in their tribal camping grounds. The head of the family, Vitaliy, 46, runs a small business hosting tourists who wish to spend some time out in the wild. In spite of such private space interference the family observes all the native centuries-old traditions. 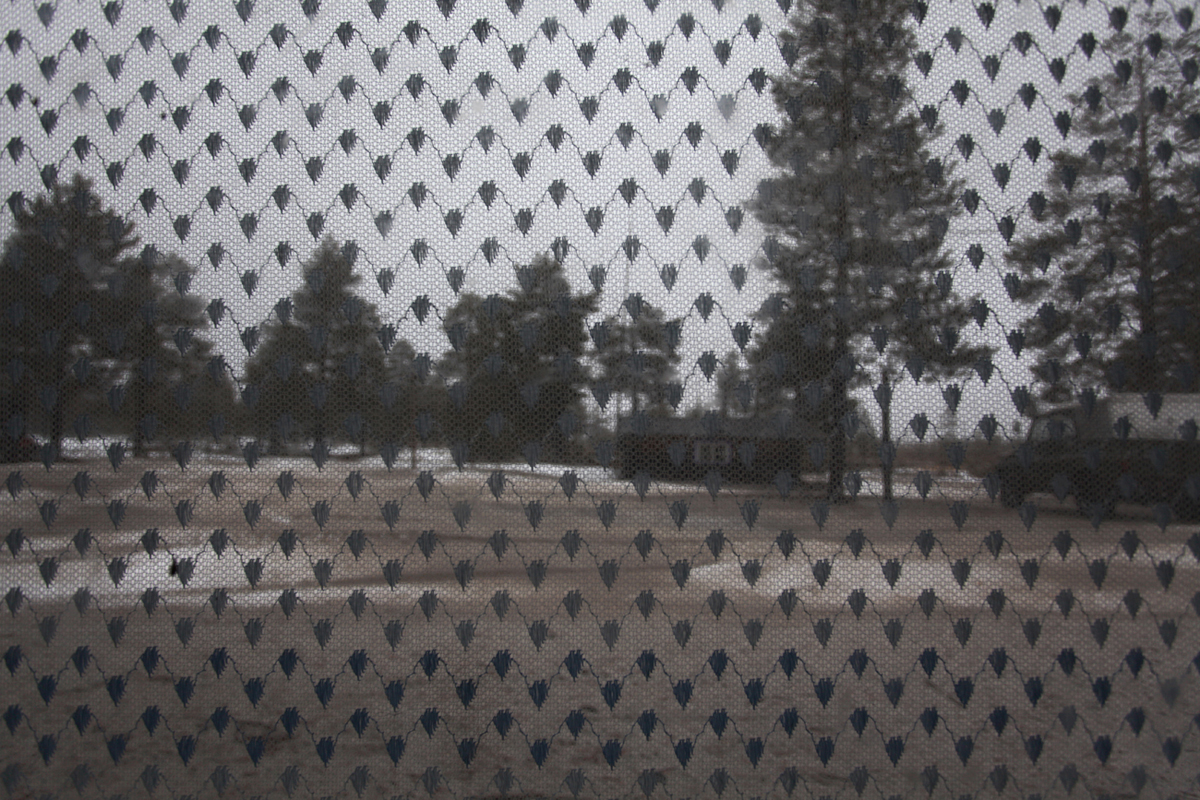 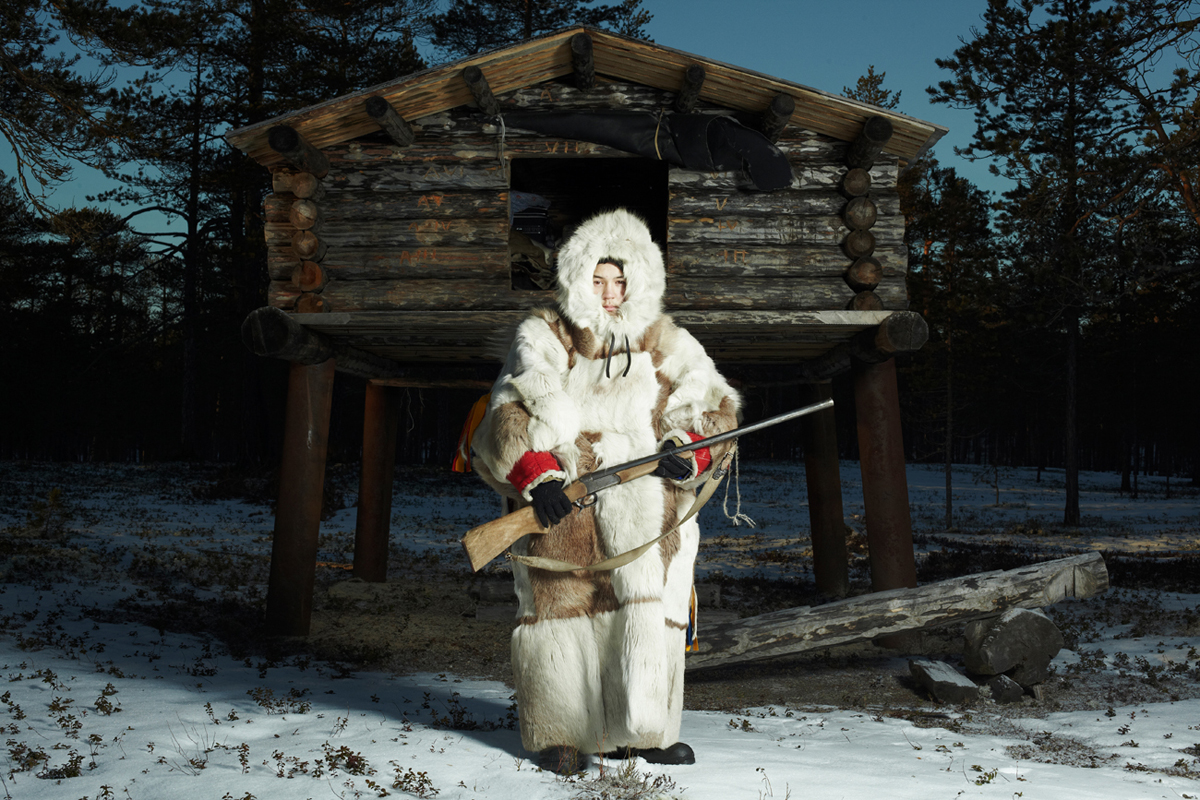 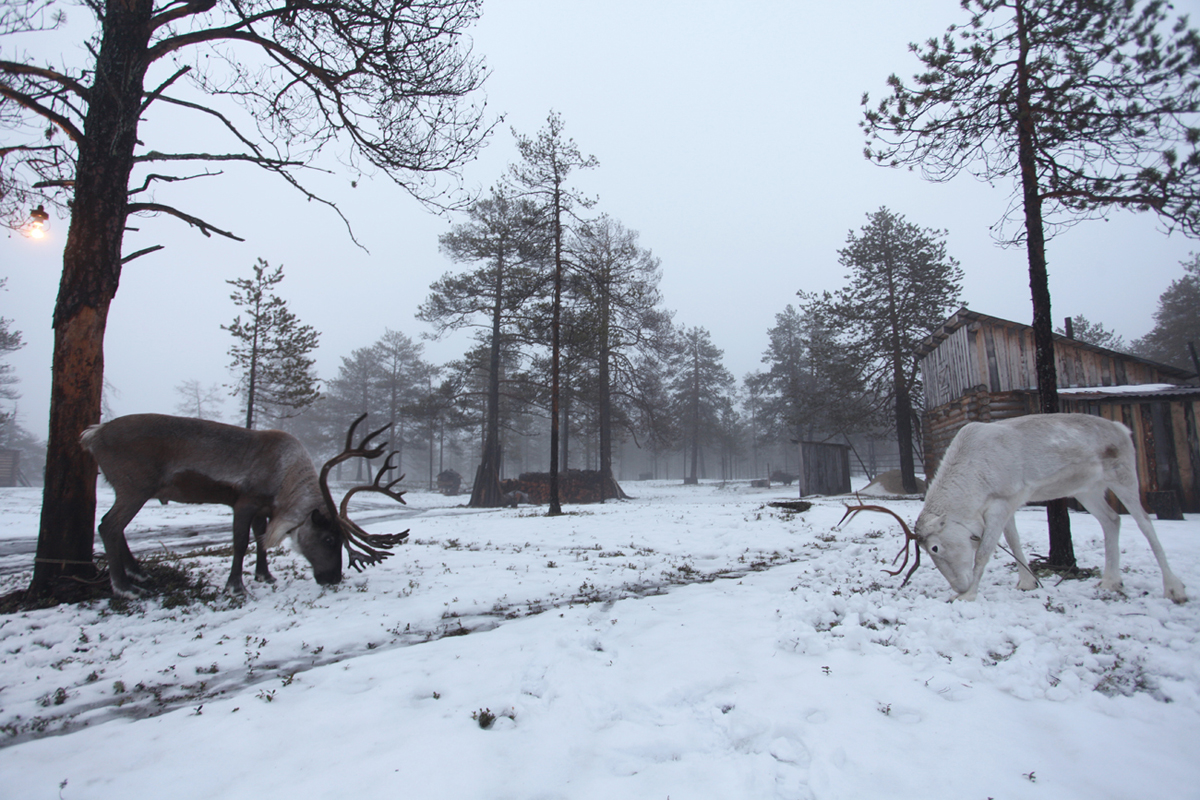 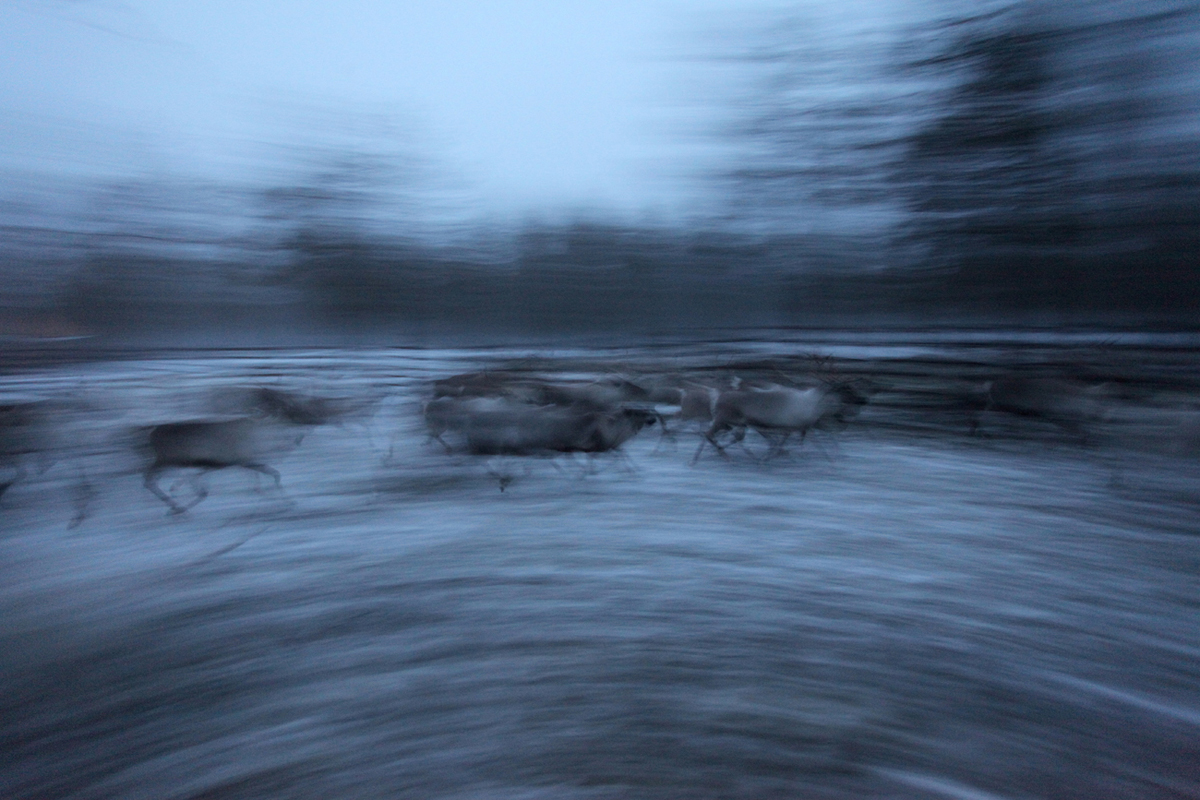 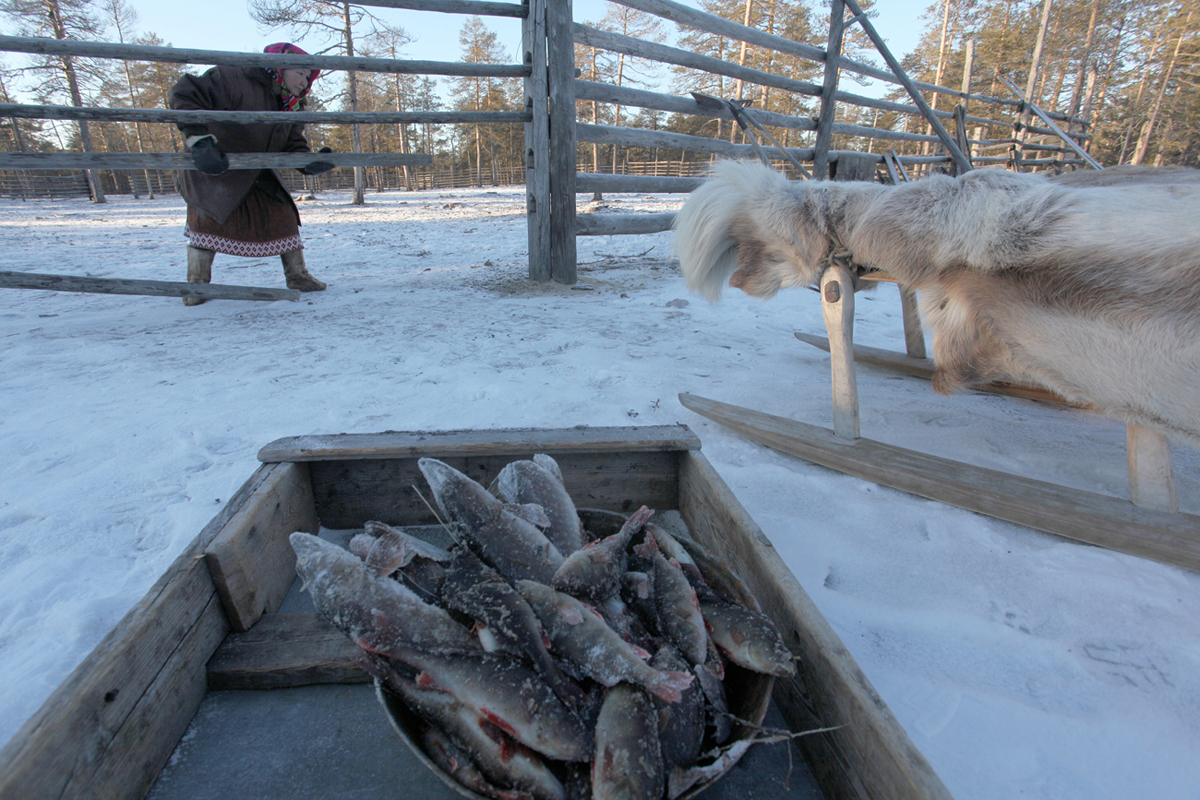 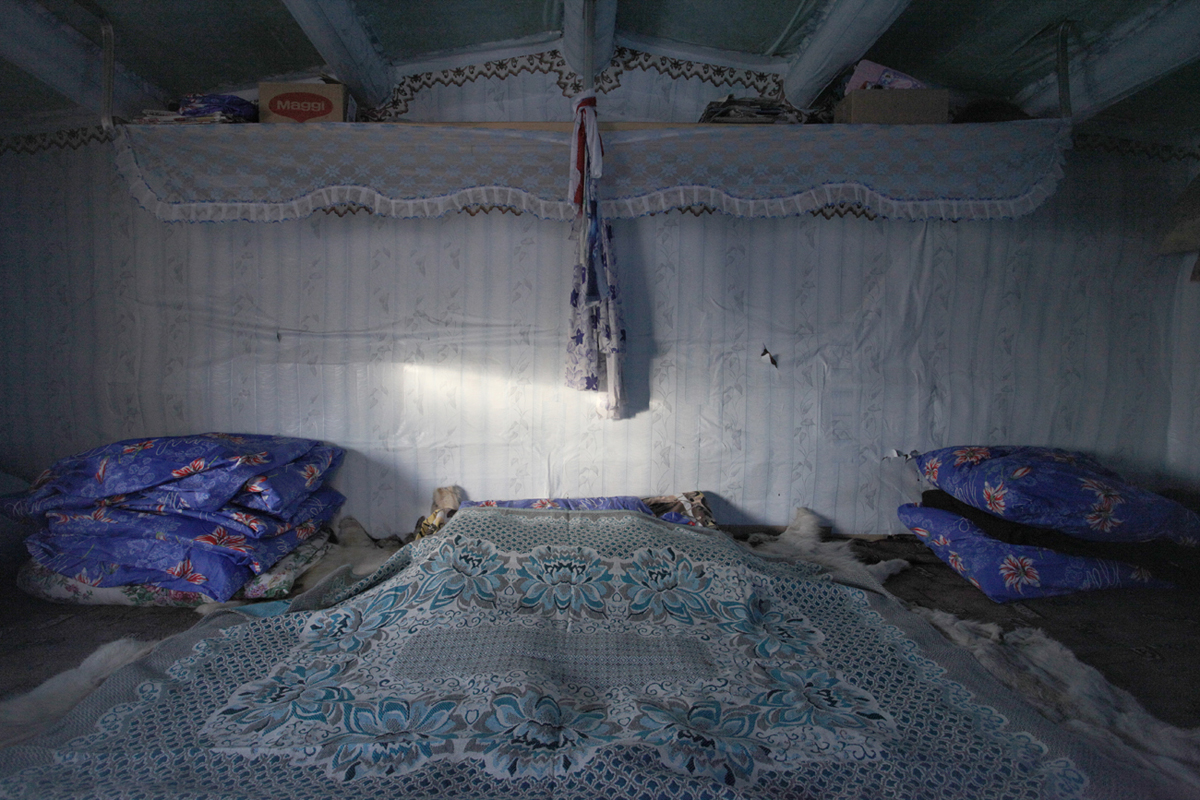 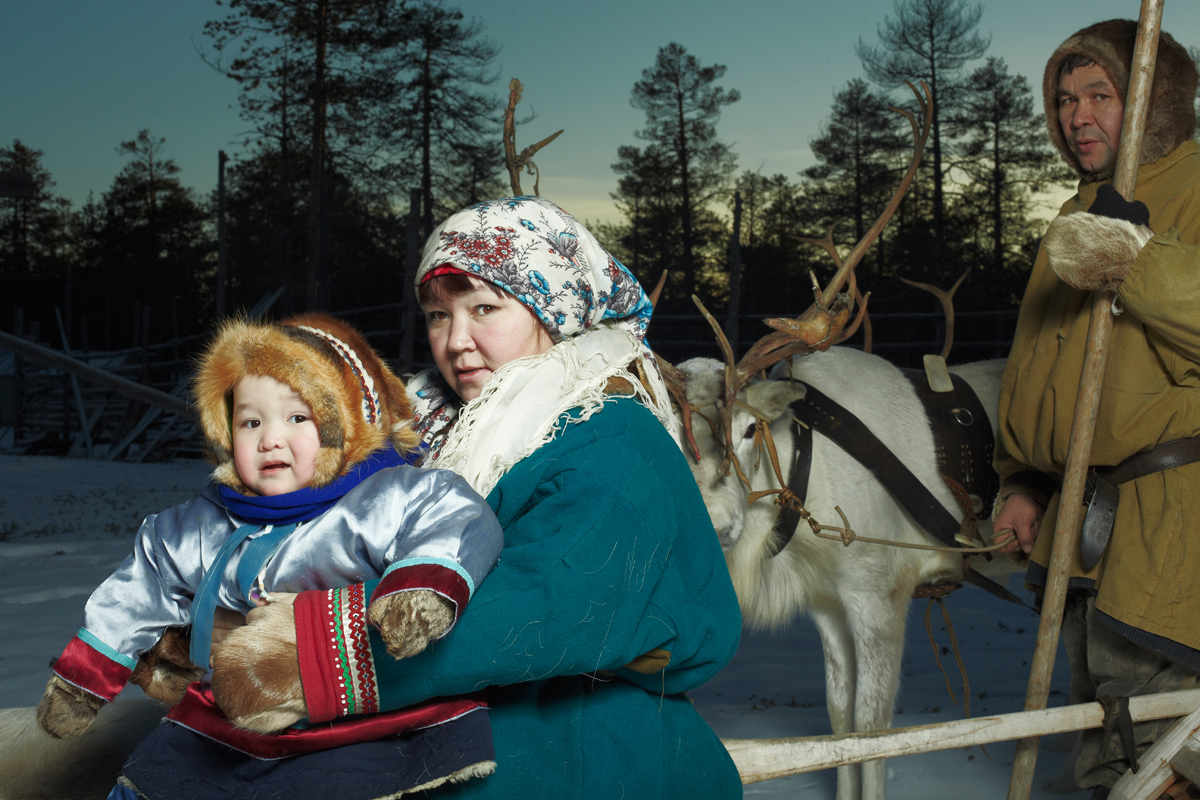 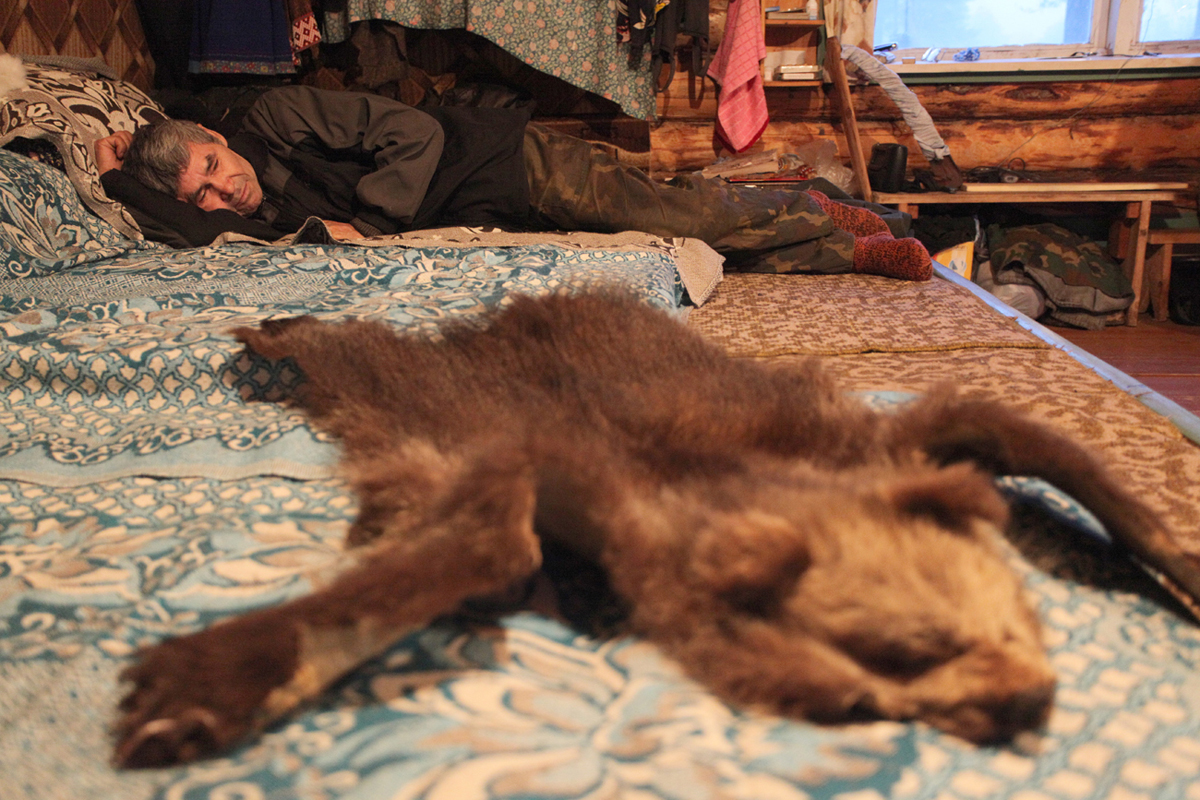 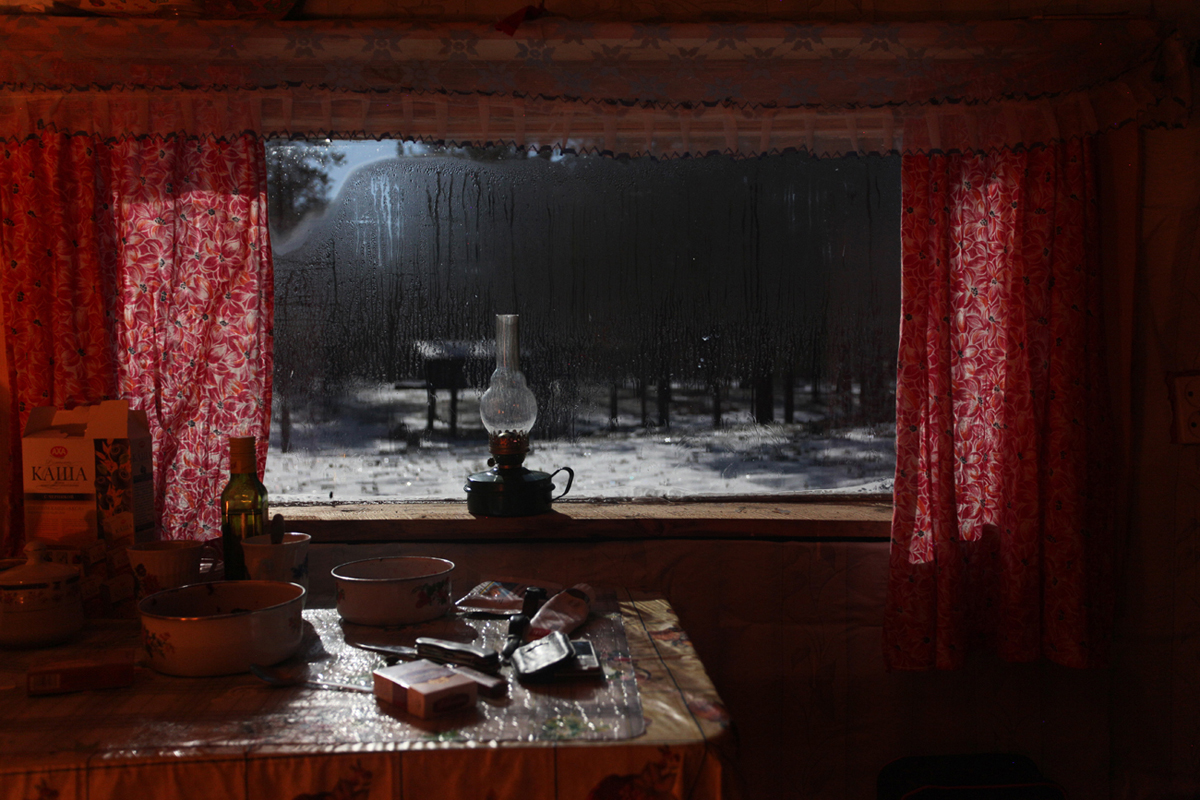 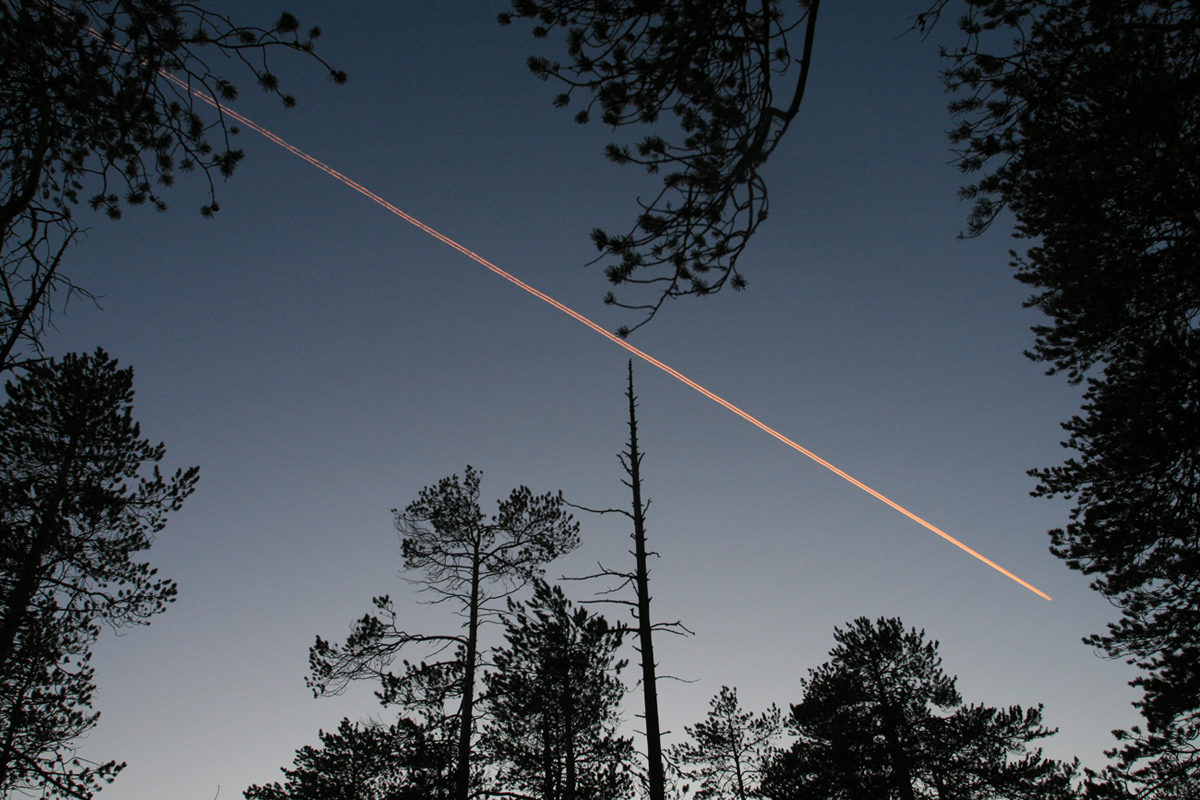 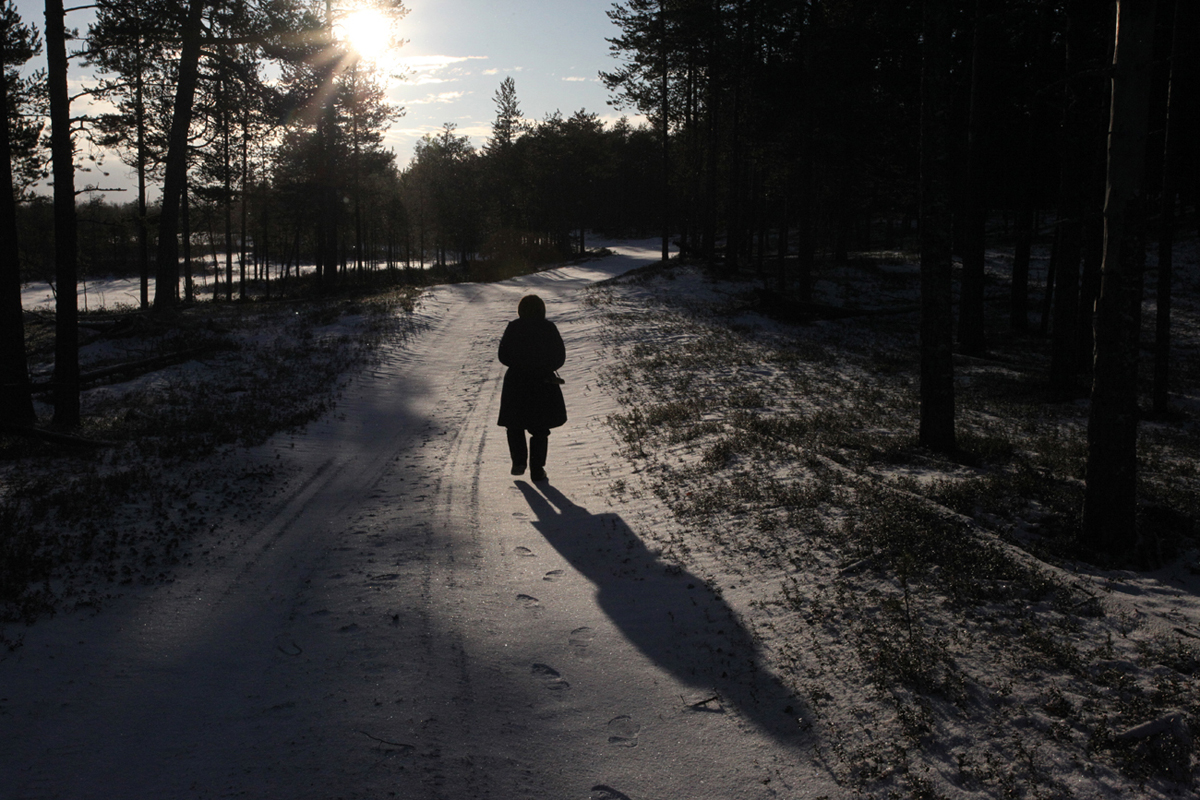 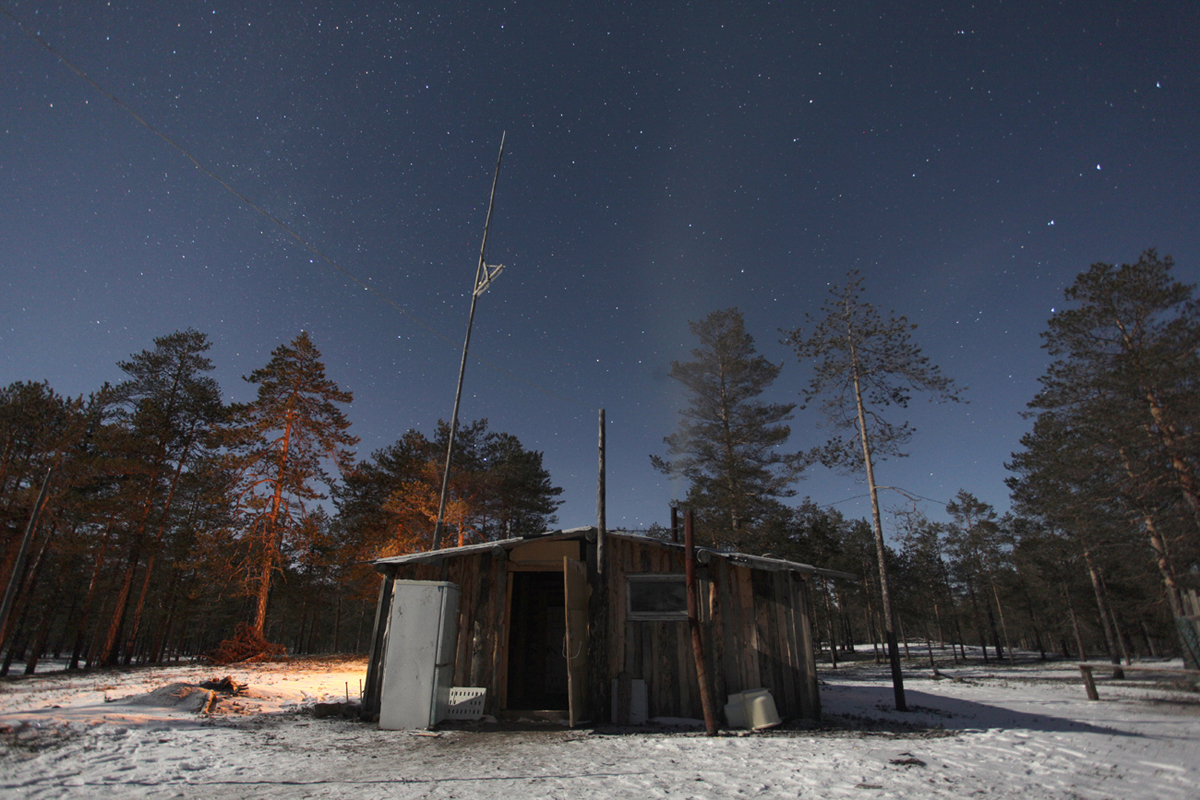